By Sarah in Vegan Travel 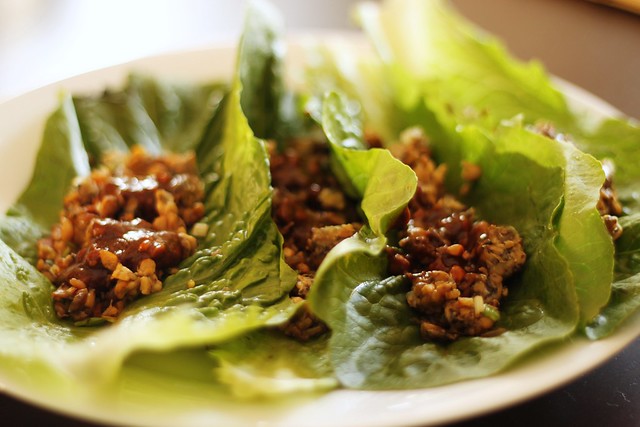 Are you a travelling veggie? With many countries following a traditional, non-vegetarian lifestyle complete with lots of meat and seafood, it can sometimes be tricky for vegetarians to find delicious cuisine that both meets their dietary requirements and also allows them to sample some of the local dishes.

Depending on how strict you are with your diet also affects the ease of finding great food. For example, seemingly meat-free dishes may contain meat stock or fish sauce. Being vegan is even tougher.

(Don’t forgot to check out our Vegan Travel section) 🙂

To enjoy great food with less worry, here are some excellent destinations around the world for vegetarians: 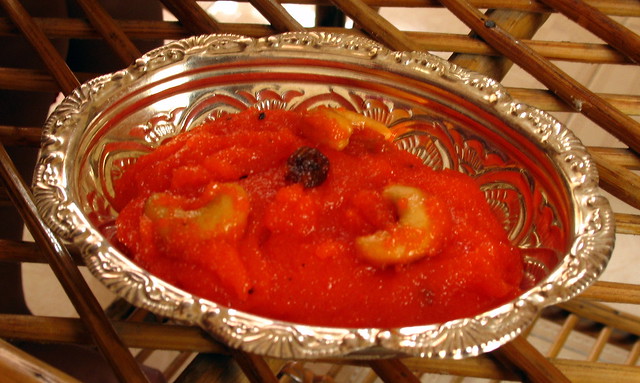 It would be quite appropriate to describe India’s Chenna as the land that gave birth to veganism. Finding tasty veggie fare here is a dream, with many of the locals following pretty rigid vegan diets. Located in South India, the buzzing, metropolitan city dishes up a sumptuous array of delights designed to please. A wide variety of rice dishes will satisfy your appetite and you can enjoy them with varying levels of spiciness. Flavourful chutneys, tasty dosas, and wada are also popular. Chennai is also known for its coffee. Indeed, with almost half of the entire population following a veg or vegan way of life, India in general is often a terrific country for vegetarians.

Glasgow was named the best UK destination for vegans by PETA, and the city has seen an amazing growth in the number of vegetarian restaurants over the past few years. If you thought Scotland was all about haggis, think again! Tight EU food labelling requirements also make it easy to see exactly what you are buying in the stores – look for the green “V” symbol and you know your food is safe. 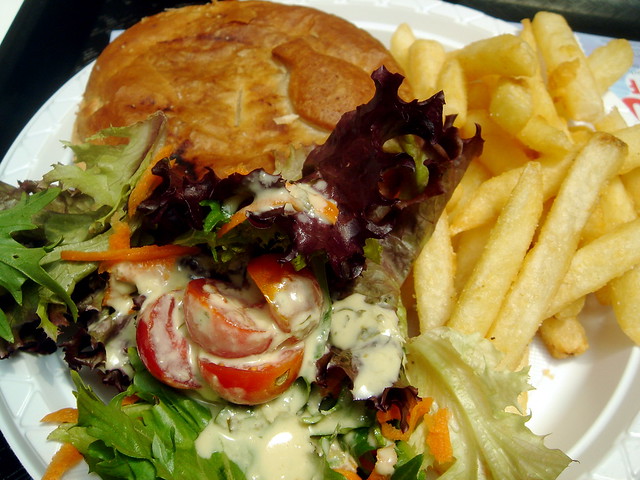 Another great UK city for veggies, London is home to an incredible selection of dedicated vegetarian and vegan eateries. Most restaurants and pubs that don’t deal in exclusively veggie fare have at least a few veggie-friendly options on the menu. The big Indian influence on cuisine means that veg-curries are always a great bet. You can also sink your teeth into a tasty meat-free pie, enjoyed with fresh vegetables, salad, or baked beans and accompanied by chips or mash for a taste of traditional English grub.

One of the liveliest cities of the US, Portland is also one of the country’s top destinations for vegetarians. Check out some of the cool food festivals throughout the year for inspiration! 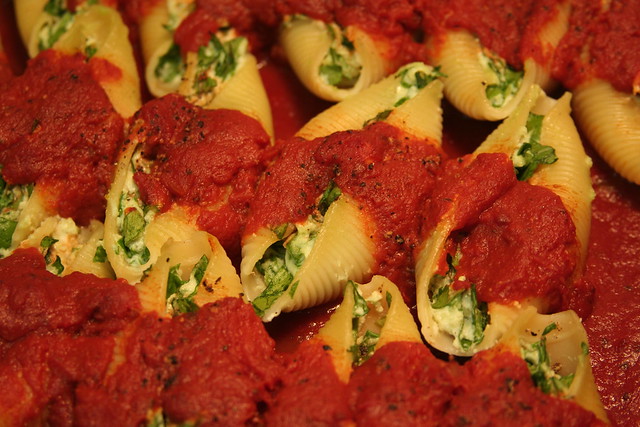 The land of pizza, pasta, and gnocchi, many people may be surprised to hear that Italy is a leading choice for vegetarians. But it is pretty easy to take all the wonderful flavours of the Med and create a satisfying meatless dish. As cheese is generally on top of a finished meal, and olive oil is commonly used in cooking, vegans needn’t miss out on certain dishes either – just ask for no cheese! The country has one of the largest numbers of vegetarians in the whole of the EU.

With a mixed population and various ethnic groups calling this small country home, it is little wonder that many food traditions abound. Indian food is ever-present, which means great options for veggies. Fare from other countries and cultures is often available in a veggie-friendly version in Singapore, with hundreds of vegetarian and health-food restaurants to cater to the ever-growing meat-free eaters. From rice and noodle dishes to Western favourites, Singapore knows how to provide a terrific veggie feed!

Other countries where veggie cuisine is well-available and the idea of vegetarianism is pretty clearly understood include Canada, Nepal, Jamaica, Ethiopia, Sweden, and Taiwan. Pescatarians (people who do not eat meat or poultry but will eat fish and seafood products) can generally eat well in coastal cities and on islands.

The Food & Culture of Miliou, Cyprus
Travel Blog Success: Why This Course Is So Epic

2 Responses to 5 Amazing Destinations for Vegetarians