Everyone has a bucket-list, whether they want to see the Great Pyramids of Egypt, Do a bungee jump or meet the Queen before they die, (Or she does)! Of course one of the great things about life is experiences and with that said, here are the top five social gatherings in the UK you shouldn’t miss! 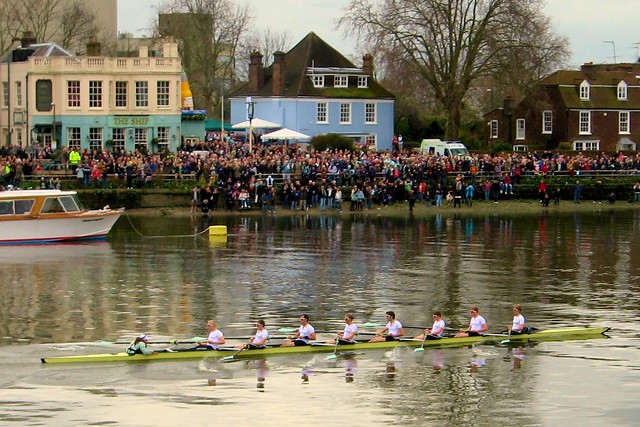 Okay maybe not the most EXCITING race in the world but certainly one worth seeing, of course with only 2 boats, having a little wager on this means you are either going to win or come second. There are also the added excitement factors of naked people trying to swim out and disrupt this age old tradition. 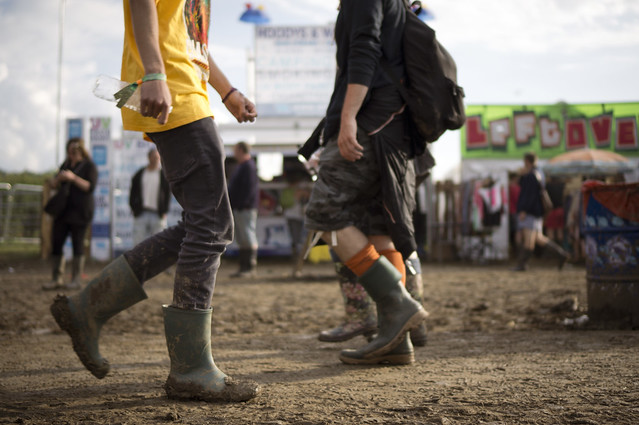 If you love mud (No we don’t mean the band!), music and the serious lack of hygienic toilets then The Glastonbury Festival is the place to be, with amazing music, serious partying and some hard-core camping, Glastonbury is the beacon of all festival goers who want to experience the greatest bands ever whilst taking in the pleasures and experiences of camping en-masse. 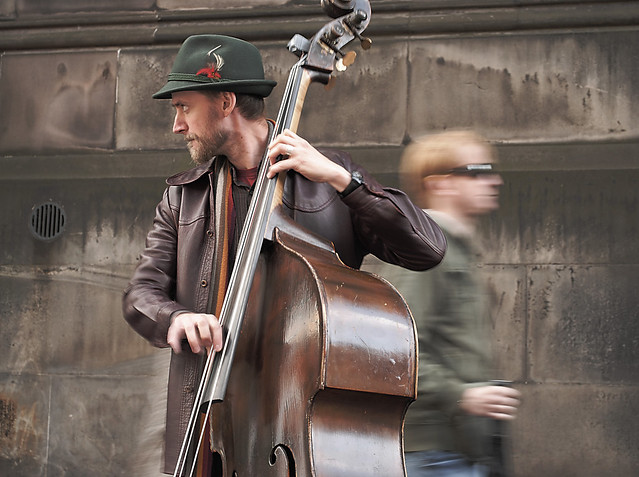 Yes in our top five we have two festivals and certainly The Edinburgh Fringe Festival is up here, of course where Glastonbury is all about the music, The Edinburgh Fringe Festival is all about the arts, taking place for 3 weeks in August, festival goers can leave their tents at home and take advantage of the many hotels and B&Bs in Scotland’s capital city. 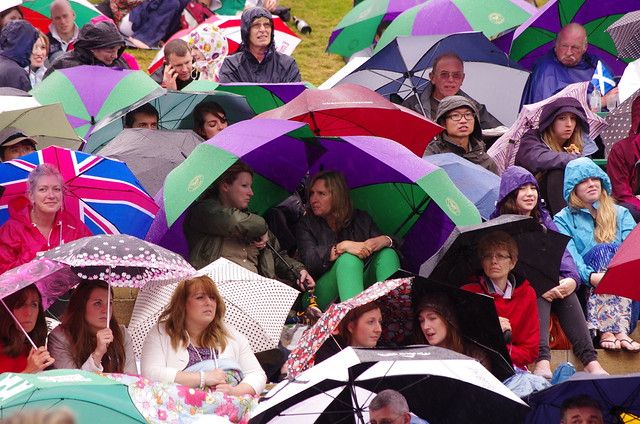 Home of strawberries and cream, centre court and copious amounts of rain, Wimbledon Tennis has to be said one of the most British events ever, spectators are treated to Andy Murray’s mood swings as well as the over exaggerated grunts of women trying to smash the ball through the sound barrier just by the power of their voice, a must see event for anyone who likes sitting down for hours watching a ball travel from left to right, right to left. 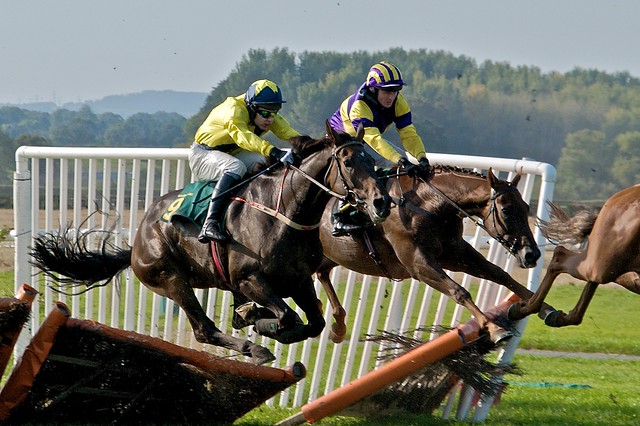 We have left this a little ambiguous but we are referring to thrills and excitement that can only be got by attending horse racing with events such as The Grand National, Cheltenham Festival 2015 and of course Royal Ascot. Nothing is more exciting than having a few quid on your favourite horse and watching them live, compete to take down the race and of course line your pocket with cash. A must do for anyone’s bucket-list.

A regular guest contributor, Sarah is a travel freak who was a lawyer in a previous life, before semi-settling in beautiful Thailand!
View all posts by Sarah →
Travel Inspiration: Easter Island
Is Cannabis Tourism in the USA now a Thing?