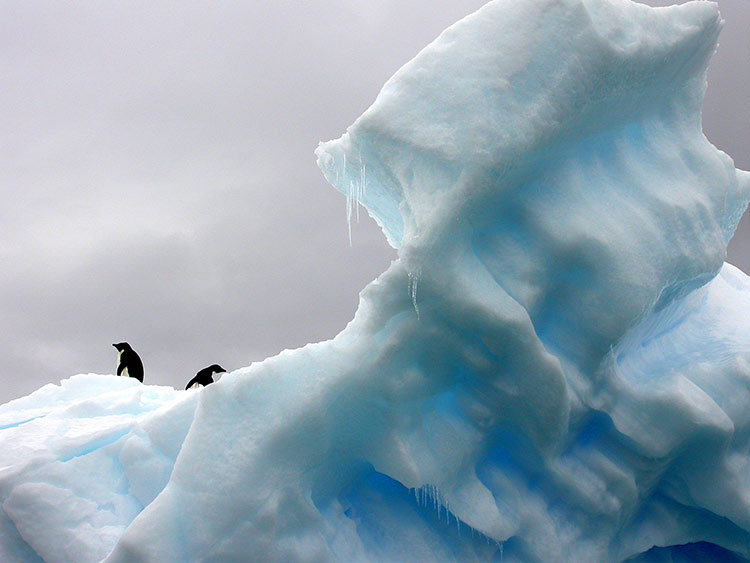 Many people erroneously believe that Antarctica is nothing more than a cold and desolate place. However, adventurous individuals who understand the importance of having truly unique experiences have discovered that Antarctica is filled with many wondrous sights that make the world seem a little brighter, bolder and more beautiful.

To help you get a feel for some of the most intriguing aspects of Antarctica, we have put together a list of sights and experiences that await travellers in this portion of the world. It would be impossible to highlight every worthwhile aspect of Antarctica in one blog post, but once you reach the end of this piece, you should have a much better understanding of the allure of this area.

This is one of the most remote locations in the world, and it is also home to a stunning event: every mating season, green sea turtles travel 2,400 km (1,491 miles) from the coast of Brazil. This trip is undertaken so that their eggs can be buried and hatch in peace. Female green sea turtles can mate as frequently as six times per year, which means that Ascension Island is frequently populated by these magnificent creatures.

The female also lays up to an astounding 150 eggs each time, and this helps explain why there are an estimated 10,000 green sea turtles on the island during the height of each mating period.

This is the largest species of penguin in existence, and adults reach an average height of 1.1 meters (3 feet, 7 inches tall). As if this wasn’t impressive enough, the emperor penguins in Antarctica form massively large land colonies that contain anywhere from 5,000 to 10,000 members. Seeing this grouping of emperor penguins is an experience that will never be forgotten, but an encounter with just a handful of these creatures is also very exciting.

They can typically be found near the Weddell Sea and Ross Sea. Be sure to keep your camera ready because emperor penguins can reach a speed of 15 km per hour (9.3 miles). However, they usually prefer to waddle at a slow pace of 2.5 km per hour (1.55 mile), which makes them easy to observe. 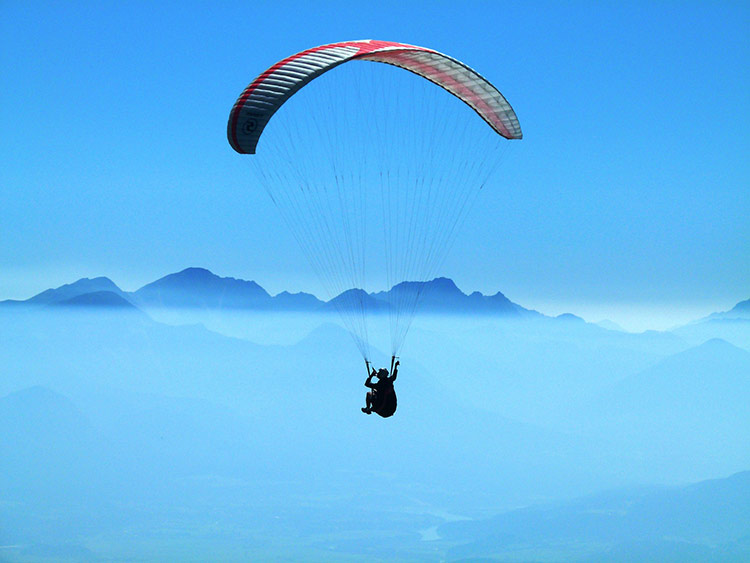 Icebergs and the area’s other natural formations make for a visually stunning landscape that is unrivalled by any other place on earth. Although it may seem desolate at first to some people, the reality is that glaciers actually offer a lot of visual diversity that is well-worth seeing and photographing. As an added bonus, many marine mammals tend to flock to the ice, and this will increase your odds of getting high quality photos.

Some of the natural highlights of an Antarctic expedition include the Ross Ice Shelf and the spectacular scenery of South Georgia. 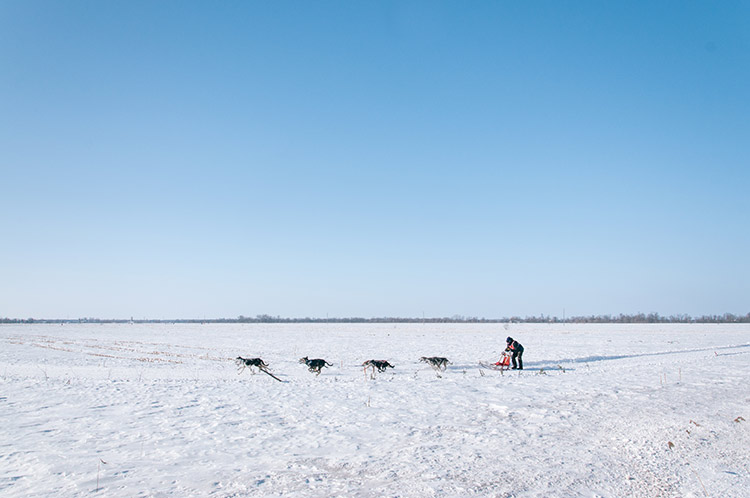 Antarctic water is frigid, so most people would probably never consider the possibility that this is actually a prime spot for truly unique diving. However, divers who are looking for something different are drawn to Antarctica. There are many good reasons behind this attraction, including the ability to see an unexpectedly diverse ecosystem that lives underwater throughout the entire area.

Please note that it is necessary to be an experienced diver in order to take on this challenge, but those who do go underwater end up going home with memories that will last a lifetime.

Are you a history buff or simply intrigued by the possibility of actually living in Antarctica? Although no one is legally allowed to set up a permanent residence in this area, explorers from the past often had to create some form of shelter to survive the harsh conditions. Scott’s Hut is a great example of this type of structure, and it was used in 1911 during the British Antarctic Expedition.

Unlike many abandoned buildings that are more than 100 years old, this hut is in good enough shape to serve as a notable attraction. Interestingly, the interior of the hut still contains many of the features that were used in 1911, including beds, tables and even canned food. 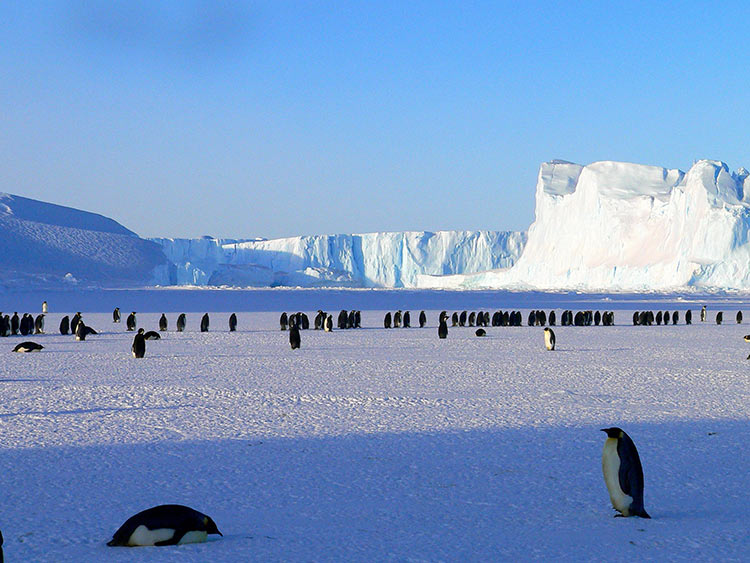 All of the previously mentioned highlights are a good introduction to some of the best aspects of Antarctica, but there is still much more to learn about and explore. With this in mind, it makes sense to plan a cruise to Antarctica with an experienced cruise group so that you do not accidentally miss out on anything noteworthy. After all, a trip to Antarctica is a once in a lifetime event for most people, which means you will definitely want to maximise your time and take in as much of the area as possible.

Facebook | Google + | Twitter Stuart Edwards is the co-founder of this amazing blog! He's been travelling since early 2011, and is 100% addicted to coffee and Fail videos.
View all posts by Stuart Edwards →
6 Way To Avoid Excess Baggage Fees!
6 Beautiful and Interesting Libraries from around the World