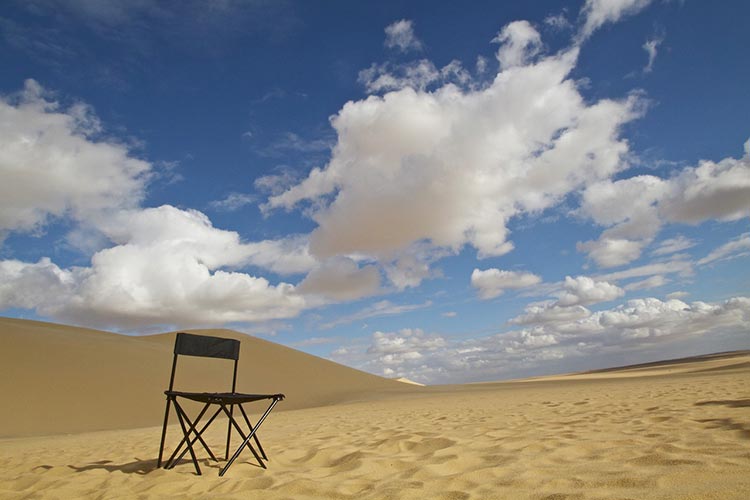 From Dreams to Screams

It’s unfair, but the longer the travel, the larger the risks. The group who know this fact all too well: backpackers. Backpacking holidays are rife with potential problems and hiccoughs just by their very nature. Most travellers are quick to get insurance, as their journeys are usually comprised of hundreds of moving parts and mired by multinational bureaucracy. Travelling has the potential to go terribly wrong at times, and at other times, it can become a nightmare. 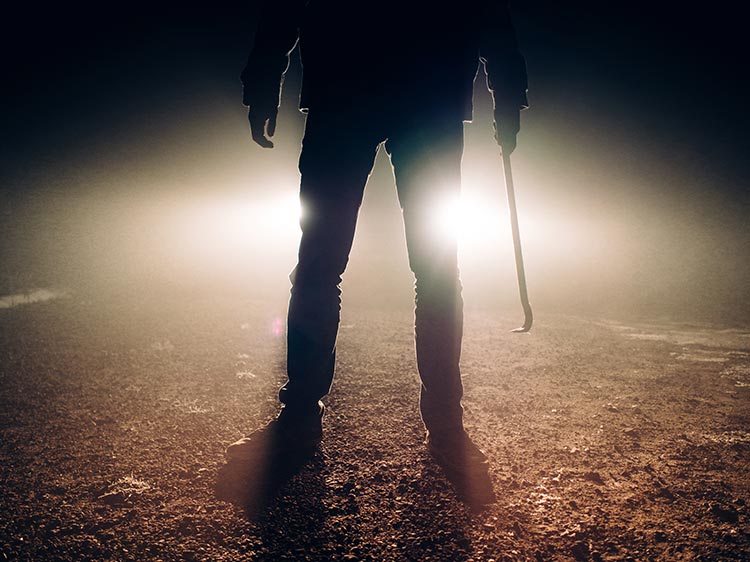 People lose things all the time. Many journeys have been thrown into chaos by the loss of indispensable items, such as money, mobile phones and passports. Your trips depend on those items staying on your person. Without them, your best-laid plans will be laid to waste.

Having your items stolen only worsens the problem as on top of losing your possessions, you also lose trust in your surroundings. Being robbed at gunpoint, on the other hand, is a whole different beast and it’s something British backpackers Kirsten Smith and Jayson Peter Kelly both faced firsthand.

The couple, both aged 25, were eight weeks into a nine-month backpacking trip. In Guatemala, on a hostel organised shuttle to Nicaragua, they came under gunfire from armed criminals. After being pulled over, the shuttle’s occupants were taken outside and bound by their own shoelaces. All their possessions were taken, except for their passports and identification.

Ms. Smith and Mr. Kelly survived to tell the tale of their horrifying encounter. After some consideration, the pair decided to keep travelling. After two years of preparation, they weren’t going to let the robbery get in their way and with around 14% of insurance claims being related to the loss or theft of money or possessions, being covered allowed them to finish their journey of a lifetime.

Human beings, as we are all well aware, are not invincible. Our fragility becomes even more apparent when we find ourselves thousands of miles away from home and our usual healthcare professionals. Emergencies are always stressful, especially outside of your comfort zone.

The situation can be further exasperated by the remoteness of your location, as faced by British backpackers Rhys Sykes and Sarah Liddle following a motorbike crash in Vietnam. Ms. Liddle was left with a badly broken leg and unable to fly back home as a special evacuation flight back to Britain would have cost them £30,000. Unable to pay, the pair was marooned.

It seems the couple had a guardian angel looking over them, as against all odds One Direction’s Louis Tomlin donated a sizable amount to get the couple out of their predicament. The reason for his charity: Tomlin just so happens to come from the same town, Doncaster, as the couple.

So unless you’re relying on a benevolent multi-millionaire, coincidentally from your hometown, to pull you out of a similar jam – you may want to invest in some travel insurance. 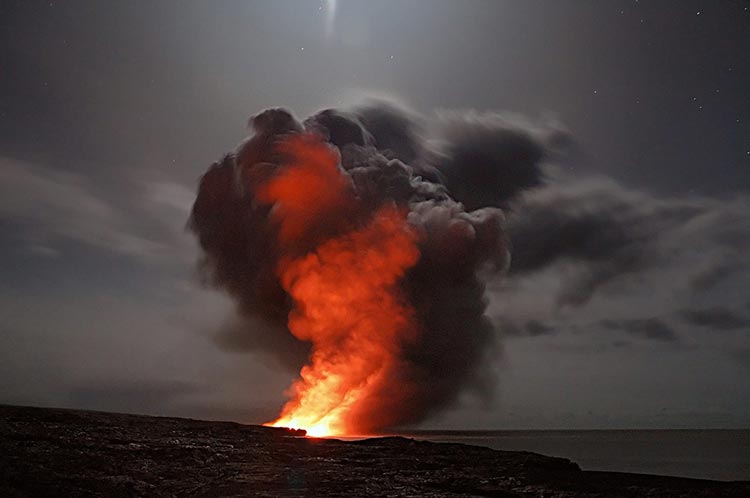 Flight delays are a common nuisance that affect us frequently on our travels; cancellations on the other hand rarely take place. When they do happen, whole trips can be thrown into disarray, especially when considering the complex flight plans many backpackers have. Missing one flight could start a domino effect that might just derail the rest of your trip.

In 2010, five million travellers faced this grim reality as the volcanic eruption of Eyjafjallajökull in Iceland left them stranded all across the globe. During the six-day travel ban well over 95,000 flights had been cancelled all across Europe, roughly affecting around 10 million passengers and as a result, the airline industry was reported to have lost an estimated £1.1 billion.

Within the chaos, 15 travelling church members were facing arrest in Delhi over a breach of immigration laws, due to the fact they left the airport without visas. They refused to stay in the airport, with one of the church members, Chris Kilby citing that the airport was “packed with people, with no food, no water, few toilets. I’m reluctant to take children and elderly people there.”

Millions of people had their holidays ruined and were unable to recover the losses they incurred from their cancelled trips. With the right type of travel insurance, a lot of these passengers would have been covered by this type of natural disaster.

In our financially uncertain times, no business or company is safe from bankruptcy. Airlines from around the world have been facing economic challenges, and more recently we have seen casualties of this trend, the victim – Monarch Airlines.

Monarch Airlines declared bankruptcy at the beginning of October 2017 with little to no warning. More than 110,000 passengers were left stranded across Europe and the Middle East after the British airline ceased operations suddenly. Employees showed up to work only to be informed that their company no longer existed. 860,000 people are estimated to have lost future travel bookings with the UK government announcing that it was the “biggest ever U.K. airline failure.”

Backpackers and holidaymakers alike were stuck without many options. Some of them forced to find pricey accommodation and spend unallocated money on food, water and transport. Without proper insurance for backpackers, you might find yourself paying for all these commodities, which can become a nightmare if you have no room left in your budget.

It’s best to remember that the odds of these horrible experiences happening to you are fairly slim. You shouldn’t let them put you off future adventures, instead you should learn from them. Having contingencies in place will go a long way in giving you peace of mind as you experience the amazing things the world has to offer.

Facebook | Google + | Twitter Stuart Edwards is the co-founder of this amazing blog! He's been travelling since early 2011, and is 100% addicted to coffee and Fail videos.
View all posts by Stuart Edwards →
The Top 10 of Tenerife!
5 Things Not To Miss In Peru!