By Sarah in Thailand, Travel Funnies

If you are planning to spend more than just a few days in Thailand’s fast-paced and lively capital city of Bangkok, there are some truly weird and wonderful sights and attractions to complement he popular historic and cultural sights that most people put at the top of their sightseeing lists. You may be wondering where to go after you’ve hit up the famous sights such as the Grand Palace, Wat Pho, Khao San Road, Wat Arun, the malls, Chatuchak Market and so on, or you may be looking to explore a stranger side of the city. Don’t miss these bizarre Bangkok attractions to add something new to your time in the City of Angels: 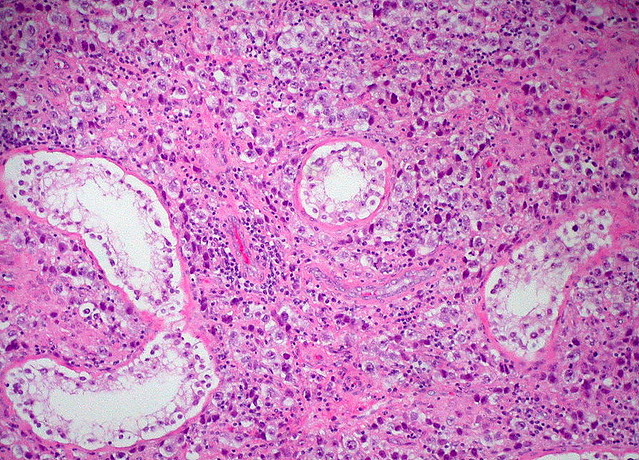 There are six different museums within the complex, with three that are particularly odd, perhaps bordering on the downright weird and macabre! The strangest are the Pathology Museum, the Forensic Museum, and the Parasitology Museum.

In the Pathology Museum you can gaze in a mixture of horrified curiosity and revulsion at preserved deformed babies, learn more about killer diseases and those diseases that have almost been eradicated, and see numerous other pathological exhibits.

The Forensic Museum is just as creepy and gruesome, with displays of corpses that have met unpleasant ends. There are victims of fatal accidents and people who died from horrific diseases and illnesses, as well as the preserved bodies of some of Thailand’s most heinous and infamous criminals. The Parasitology Museum has specimens of particularly nasty-looking and dangerous parasites – it is certain to make your skin crawl! 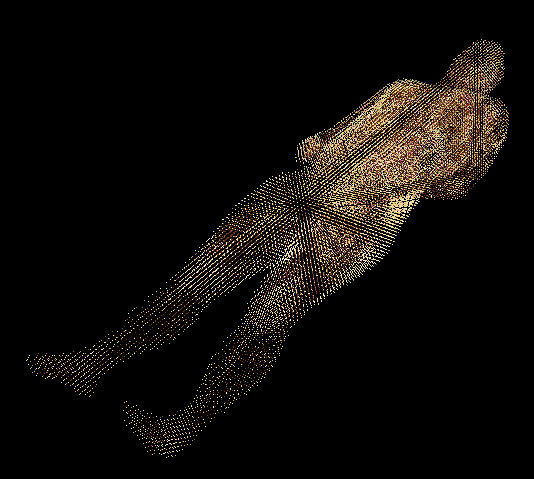 Staying on the creepy and macabre theme, the Human Body Museum is another bizarre place that will send shivers racing down your spine. It is located in Siam Square, a somewhat unusual place for such an attraction amongst gleaming malls and trendy shops! The museum is quite clinical and houses 14 dissected bodies. The bodies originally came from Japan and have been sliced open to educate people on the inner workings of a human being. It is rather fascinating once you get over the fact that you are looking at parts of what were once real live people – the clinical atmosphere helps to make it seem less gross though.

Housed within a former high security prison for some of the country’s worst criminals, the Corrections Museum is another of Bangkok’s strange attractions. As well as being able to see the cramped and incredibly uncomfortable conditions that inmates were kept in you can also see a terrifying array of instruments that were used to torture and punish people. Items include sharp objects that were used to beat prisoners, sticks that were driven under people’s nails, small boxes in which prisoners were locked and left in the baking sun, and hooks from which people were suspended – by their jaws! If it could possibly get any more dreadful, you can also see large nail lined balls in which prisoners were locked – for the balls to then be kicked around by an elephant!

You will also see the various different ways that have been used to execute people throughout Thailand’s history, learn more about the day to day life of inmates and see things that were common within in the prison community, be surprised at the inventive ways people tried to smuggle items into the prison, and there are also lots of old photographs. On a lighter note, one part of the museum contains handicrafts and furniture that have been made by current prisoners from all around the country. It is possible to purchase some lovely and good quality home items. 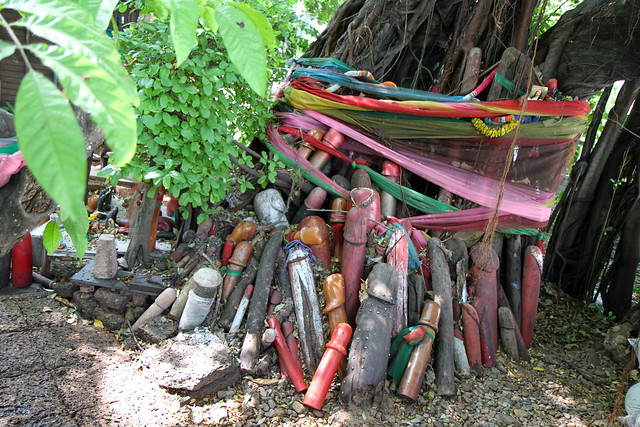 Although you will see many shrines and spirit houses all around Bangkok, and indeed, all around Thailand, this one is likely to be a bit different to most that you see! You will find it within the grounds of the Swissotel Nai Lert and it is to honour and give respect to the spirit of fertility – Chao Mae Tuptim. The shrine is adorned with and surrounded by hundreds of phalluses in all colours and sizes! There are giant stone penises, tiny wooden carved organs, and everything in between!

Some other bizarre Bangkok attractions include the bustling Amulet Market, Shadow Puppet Theatres, the “David Beckham” temple, and Wat Mahabut with its shrine to Mae Nak Phra Khanong.

Is Cannabis Tourism in the USA now a Thing?
Unusual Transportation around the World

One Response to Bangkok’s Bizarre Attractions!