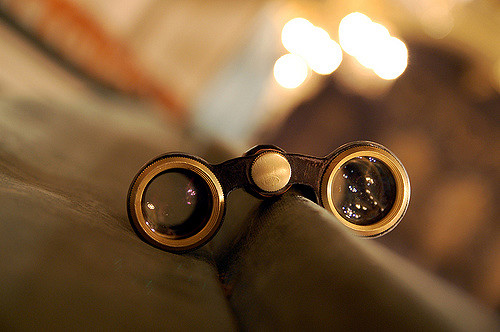 Opera houses were built both for the pleasure of opera fanatics and also as glorious celebrations of music and all the fabulousness of stage performances. Whether you love opera or have never seen a single one before in your life, it’s impossible to deny that opera houses can be amongst the most culturally-significant and stunning buildings in the world. Along with art museums and libraries, opera houses often showcase the wealth and prestige of the cities in which they’re built, displaying a city’s pride and, sometimes, heritage.

Here are some of the most awesome opera houses around the globe:

With its light turquoise facades and 19th-century neoclassical design, St Petersburg’s historic Mariinsky Theatre is a veritable architectural and visual feast. St Petersburg is known for its abundance of gorgeous architecture, and the striking Mariinsky Theatre is no exception. Step through the grand doors and take a peek behind the attractive outer walls and be enchanted by the spectacular interiors that take you back to the splendor of Imperial Russia. Although perhaps more famous for its ballet, the opera company at the Mariinsky Theatre certainly won’t disappoint. 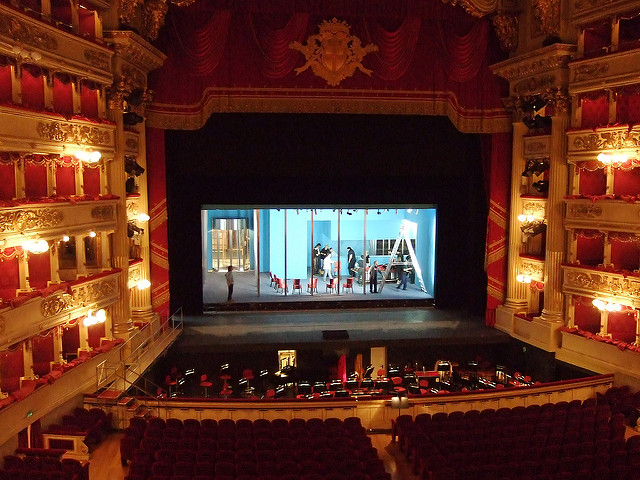 One of the world’s most famous opera houses, Milan’s La Scala was built in 1778. It is known for its excellent acoustics and sound quality, and is also one of Milan’s most high-ranking sights and attractions.

Designed by architect Giuseppe Piermarini, the opera house was built in a neoclassical style. The main colours are striking red and gold, and there are plenty of ornate and decorative touches. The acoustics are that on point that they show the true sounds and abilities of a singer; indeed, a performance at this opera house is often viewed by many as a trial by fire! Even artists of the highest stature have experienced heckling whistles from critics seated high above in the gallery!

North Sea oil money helped pay for this strikingly modern marble-and-glass opera house. It has been open and delighting visitors since the year 2008. Each seat back has a screen offering subtitles of the performance in eight languages, ensuring that you don’t miss a single thing during a performance! The building has quickly become a major city landmark, recognizable by many. Take a journey up onto the theatre’s roof and enjoy awesome sweeping views of the stunning fjords and scenic harbour. The atmosphere here is entrancing! 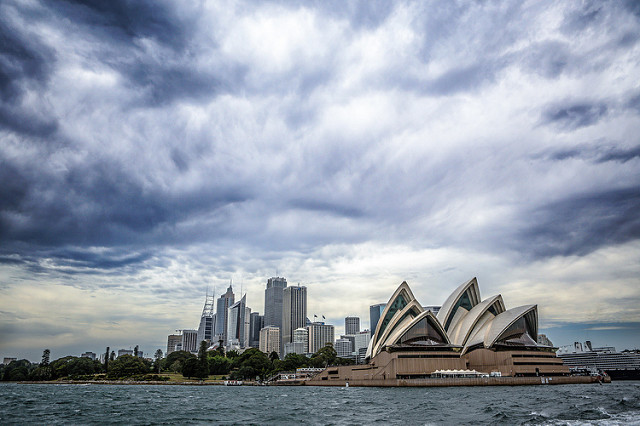 One of Australia’s most-recognisable landmarks, the unusually-shaped Sydney Opera House stands proudly next to Sydney Harbour, its distinctive sails facing the water. Open since the 1970s, it was designed by Jorn Utzon, an eminent Danish architect. A multi-venue centre for the performing arts, it attracts numerous visitors from far and wide. Whilst you can certainly simply admire the graceful and eye-catching building from the outside, fans of opera and other performing arts should definitely try to secure tickets to a show. Failing that, it is also possible to take tours of the inside to admire the sleek interiors, grand organ, and other fine details. A UNESCO World Heritage Site, it is one of the top places for fans of the opera.

The Metropolitan Opera, often known as The Met, in New York City is found in the splendid Lincoln Center on the world-renowned Broadway. The building also houses the New York City Ballet, the New York Philharmonic, a library and two theatres. The largest centre for classical music in all of North America, it is known for its innovation and experimentation as well as enchanting classical performances. In this venue since 1966, the opera was initially founded in 1880. Opera-goers can enjoy a variety of operas here, including Baroque performances from the 18th century and minimalist shows that were typical of the 20th century. 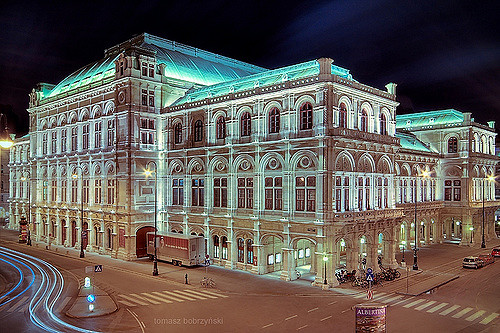 A beautiful city all round, Vienna’s State Opera House, the Staatsoper, is a jewel in the city’s crown. Opened in 1869, it was created under the rule of Emperor Franz Joseph and Empress Elizabeth. Although the glorious venue was bombed and damaged during the Second World War, it was renovated and repaired to reopen in 1955. Some original parts were gladly spared and can be enjoyed by today’s visitors in all their original glory. Now still a popular and prestigious place in the Austrian capital, seeing a performance at the Staatsoper is often high on the list of things for people to do when visiting the city.

Other captivating places for fans of opera include the Royal Opera House in London, the UK, the majestic Bolshoi Theatre in the Russian capital of Moscow, Argentina’s Teatro Colon in Buenos Aires, the Hungarian State Opera House, located in Budapest, La Monnaie in the Belgian capital of Brussels, the Ryal Opera House in Mumbai, India, and Germany’s Semperoper in Dresden.

The 5 Best Festivals and Events in Portugal!
Awesome Wedding Photography Locations in Asia