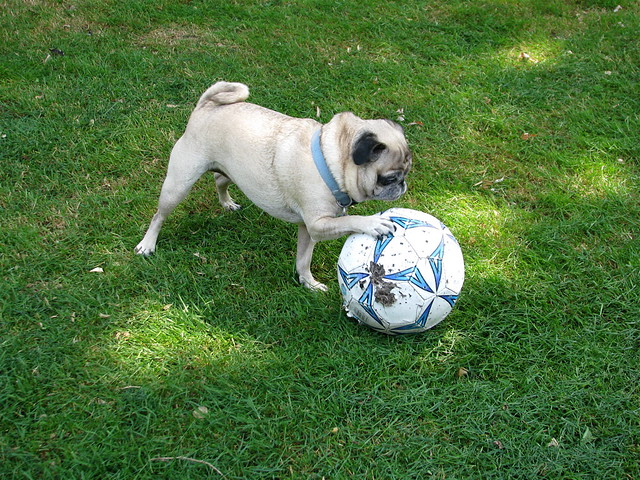 Calling all soccer lovers! Do you like to combine your passion for sport with interesting travel experiences? If so take a peek at some of the best destinations for footie lovers and get set to have a terrific time on your travels! 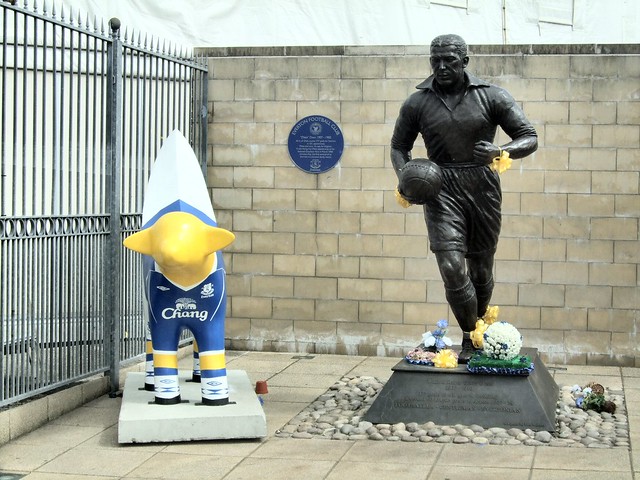 Home to two large football teams, Liverpool FC and Everton FC, you can visit the grounds of each – Anfield and Goodison Park respectively. Each has a long history and offers tours, and the museum at LFC is a must for all football fans. Liverpool is a vibrant city that has a buzzing nightlife, loads of great restaurants and cafes, beautiful architecture, world class museums, and excellent shopping. You could combine a football trip with a musical journey – see where the Beatles first played at the Cavern Club on Matthew Street and visit the museum devoted to Liverpool’s famous pop group. Take a stroll along the Albert Dock and hop on the famous Ferry Across the Mersey. 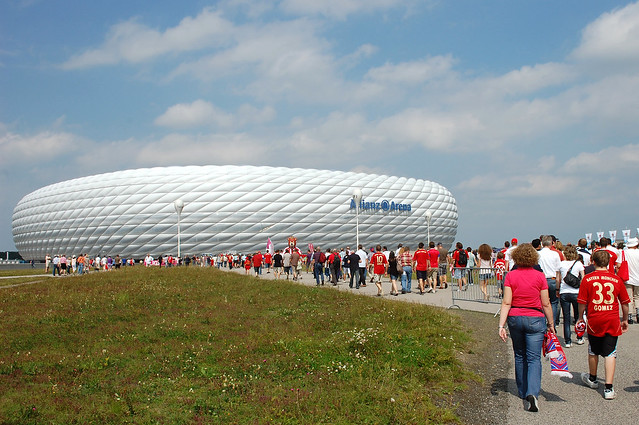 The home city of one of football’s greatest teams, Bayern Munich FC, the German city also boasts many other fab things to do and see. Make your first stop the Allianz Arena, a modern stadium that opened in 2005. Nicknamed the Inflatable Boat due to its sweeping curves, lights are used to change the colours inside depending on what teams are playing. As well as Bayern Munich FC this stadium is also the home ground of TSV 1860 Munchen. If you visit later on in the year you can mix and match football attractions with beer … spend time at the lively Oktoberfest for a taste of some of the country’s great beers and a fun-filled time! There are also lots of museums and art galleries to explore, as well as former grand palaces and castles, gorgeous churches, and interesting buildings. 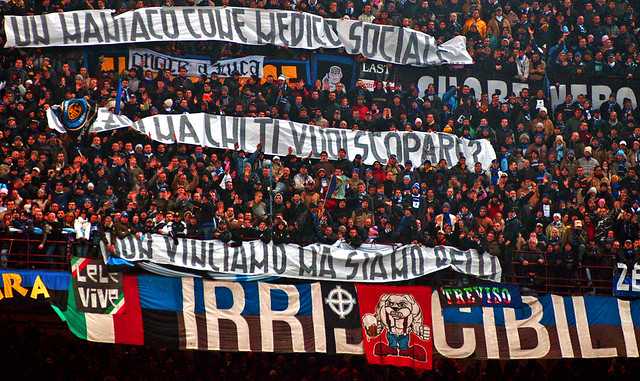 As well as being the fashion capital of Europe, you will also find the iconic San Siro Stadium in Milan. Take a tour of the stadium, try not to spend too much in the gift shop, see the changing rooms, and maybe catch a game. Two of the country’s top teams play here – Inter Milan and AC Milan – and the great museum tells the story of each legendary team. Officially called Stadio Giuseppe Meazza, it was named after one of the city’s best players of all time. Milan also boasts an abundance of art, many museums and galleries, beautiful historic churches, grand old palaces, charming public squares, stunning opera houses and theatres, and numerous modern delights.

Check out the enormous Camp Nou, with a capacity of over 99,700 fans! It’s huge! The home ground of Barcelona FC, it has a long history. Originally opened in 1957 it has seen renovations, refurbishments, and expansions since that time. Take a tour of the changing rooms, pitch, trophy room, and other areas. It is easy to get to, in the heart of the city. After getting your footie fix you can admire the numerous architectural gems by Gaudi, including the famous Sagrada Familia, gorge on tapas in one of the many tapas bars, visit one of the numerous fine restaurants and bars, chill out on stunning beaches, shop ‘till you drop … and more!

Having hosted the 2014 FIFA World Cup Games, there are many places of interest right around the country for football fanatics. Visit the different host cities with their impressive arenas and stadiums, and see where dreams were both born and lost. A diverse country, Brazil also offers plenty of other ways to have fun, from wildlife-rich rainforests, glorious beaches, thriving cities, traditional villages, peaceful havens, happening party spots, grand colonial architecture, lively markets, exciting adventure activities and a lot more too!

This is just a taster of some of the best destinations for footie lovers – a globally loved sport you are sure to find many more attractions that pay homage to the sport in many countries the whole world over.