By Sarah in Travel Advice, UK 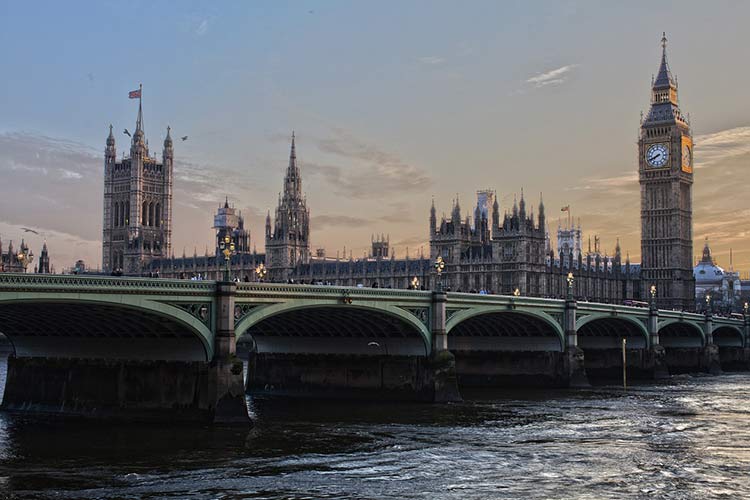 London is at the top of many a bucket list, and is statistically one of the world’s most desired city destinations to visit as a tourist. Whilst London is an incredible place to visit, due to there always being tons things to see and do, a lot of people leave London short-changed as they focus only on the tourist sights such as Big Ben, the Houses of Parliament and the obligatory selfie in a bright red phone box.

There are many tourist sights within London, yet it’s advisable to steer clear of the “hop on hop off” London Bus tour and buy yourself a tube pass for the day in order to explore the real London. There’s something about seeing London in a more natural and organic way that pays dividends on your experience.

Similarly, London is a great place to take a few day trips or overnight stays from as there are a number of excursions to places like Brighton, a popular seaside town known for its quirky and artistic residents, Stratford Upon Avon know for being the home of Shakespeare, and Cambridge known famous for its university culture. All of these destinations are less than ninety minutes away from London by train, and if you book in advance you can get return tickets for under £20. 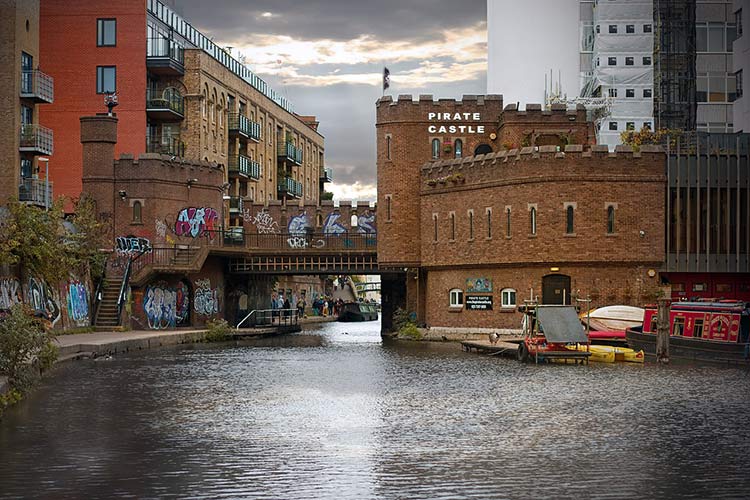 Camden is known for having a vibrant mix of alternative markets where one can buy anything from new age potions to new rock boots! The food scene is just as eclectic with a variety of street food offerings bidding for your attention as you walk through the covered alleys of what are predominantly Chinese takeaway vendors offering you to try pieces of deep-fried chicken.

However, when you get past these alleys, Camden Lock opens out to reveal much more artisanal street food vendors that serve up high-quality offerings from all over the world including Mexican, Italian, Indian, Carribean and French.

In addition to food, Camden is a great place for live music; particularly if you’re into the rock and indie scene or more chilled acoustic vibe. Camden is known as somewhat of a hippy and alternative enclave with a slightly edgy undercurrent – it’s a melting pot of cultures, particularly popular with young people, and those with a little angst in them… which is particularly reflected in the clothes on offer in this part of London. This is the place to get your glow sticks and glow in the dark body paint, as well as incense, hippy rugs and tattoos.

Covent Garden is a much more refined area that is known for being a great place to eat, drink, shop and be entertained. Covent Garden is at the much more affluent end of the market with some great fine dining options, alfresco eateries, street performers, luxurious hotels, boutique independent shops, and upmarket high street labels.

That said, Covent Garden isn’t pompous in the same way that Harrods and The Ritz have a tendency to be; it’s a place where people are letting their hair down, but in a more refined and gentle manner than those frequenting the watering holes of Camden. If you’re looking to catch a London Show, there’s a good chance it’ll be located within a few hundred metres of Covent Garden. 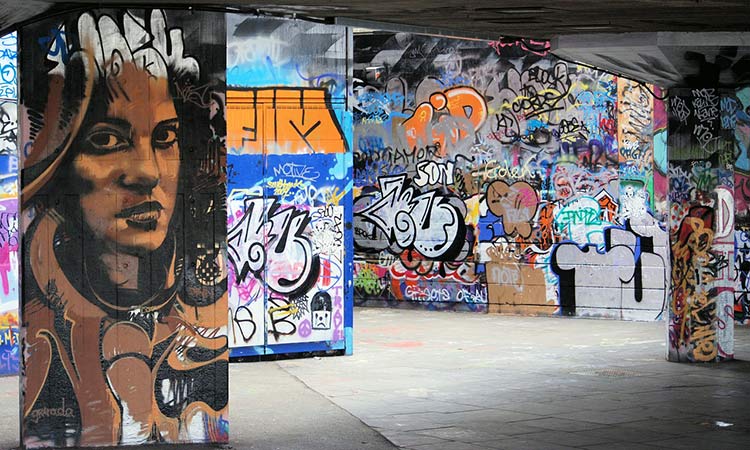 London’s South Bank is a hub of cultural activity, set along the River Thames it stretches from Big Ben in Westminster down to Tower Bridge and The Tate Modern. This two mile stretch of prime real estate is where you’ll find street performers and independent food trucks punctuating the landmarks such as The London Eye and London Aquarium.

There’s always something going on in Southbank, and this area is probably one of the best for family fun in London, though the whole of London is pretty family friendly, unless you manage to get stuck on a tube at rush hour in which case there’s nothing particularly friendly about that experience. 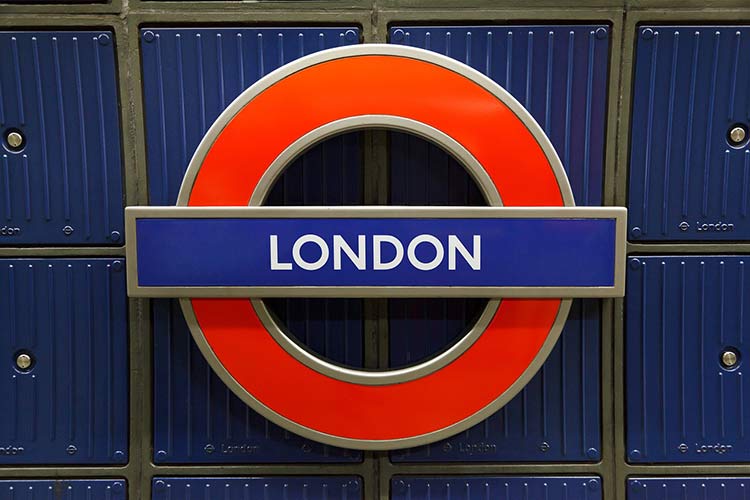 Brighton is known for being the most gay-friendly place in the UK and attracts a particularly arty and bohemian crowd that are always up for a good time. It’s similarly priced to London in terms of house costs, so you can expect an upmarket feel to one of the very few seaside towns in England that remain as vibrant as they have ever been.

Indeed, the infamous Brighton Pier is one of the few piers in England that don’t belong to an otherwise rundown area such as Morecambe, Blackpool or Western Super Mare. Brighton is a traditional English seaside village with an arty and affluent twist, just an hour from London, making it the perfect day trip or overnight stay.

The home of Shakespeare is easily accessible by train or coach from London, in just a few hours. This quaint part of the country is also home to places such as Warwick Castle, The Cotswolds and Royal Leamington Spa. This is a great place to have a truly English experience, as unlike London, it’s not a melting pot of cultures – it’s more traditional and quaint, particularly as you head into the Cotswolds.

Last but not least is the famously posh borough of Windsor, which is home to Windsor Castle where the Queen spends most of her time. Indeed, this area of the country is where all the top private schools such as Eton are housed and can make for a lovely day out, but beware, it does get pretty busy on warm sunny days because what greater way to enjoy an English summer than on a little boat, eating an ice cream, or having a picnic on the lawn.

Windsor is a very gentile place that is a world away from London, and takes around an hour to get to, yet if you want a similar vibe closer to London, try Richmond Upon Thames at the end of the District Line which will give you a relatively similar experience minus the castle.

A regular guest contributor, Sarah is a travel freak who was a lawyer in a previous life, before semi-settling in beautiful Thailand!
View all posts by Sarah →
UK Adventures: Here’s Why Scotland Should Be on Your Bucket List!
Is It Really That Easy To Manage Business With Travel?