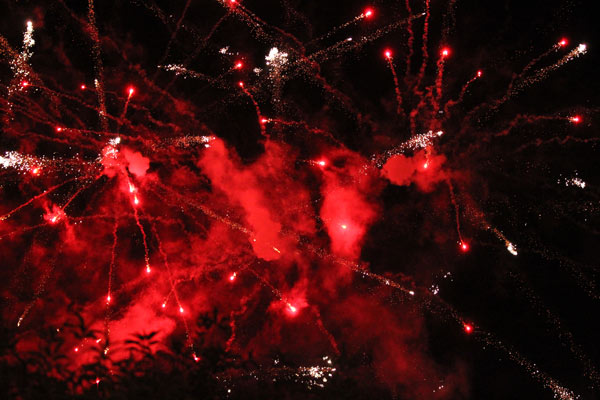 It’s been a bit of a whirlwind since we left India at the end of December and we’ve been struggling to keep up! As mentioned in our Round up of 2012, we’d arranged to meet up with friends from home when we arrived in Bangkok!

We arrived in Chiang Mai on the 31st with no real plans for New Years Eve – So in the evening I did what any wannabe photographer does and set out with my camera, tripod and a bottle of whisky! Check out the Travel Photo of the Day effort!

It was truely spectacular to see hundreds of sky lanterns floating up into the night sky. The streets were filled with Thais and farang all enjoying the celebrations together. Groups of people were making wishes and letting their sky lanterns go with the dramatic backdrop of fireworks and firecrackers! 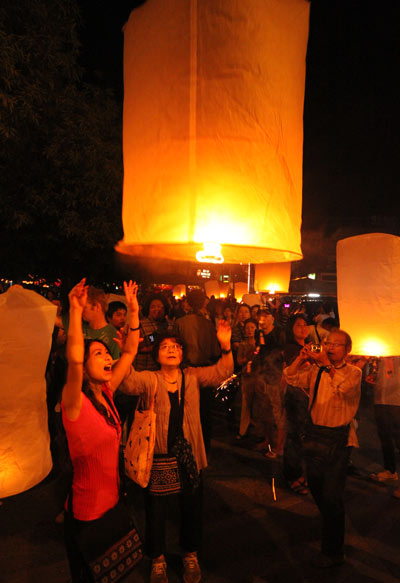 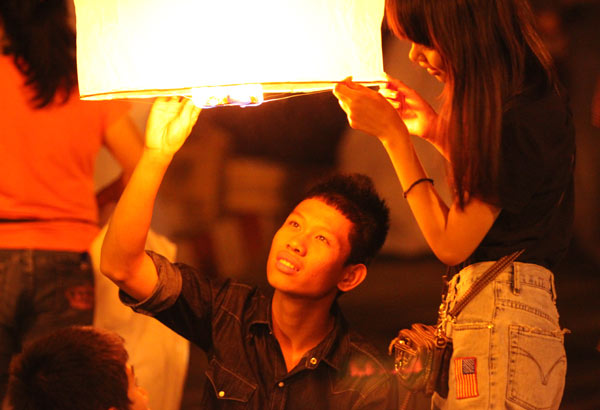 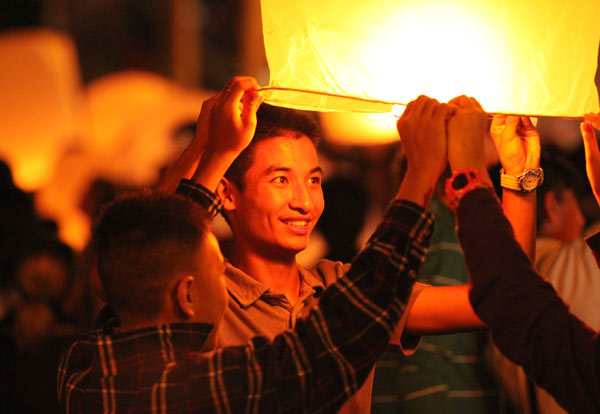 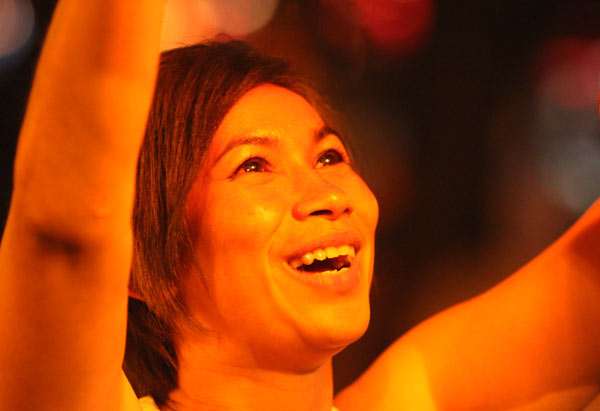 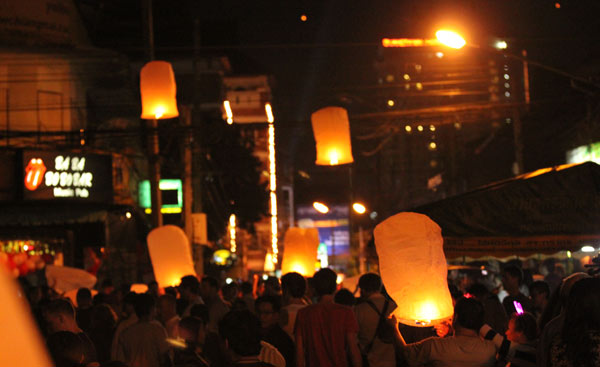 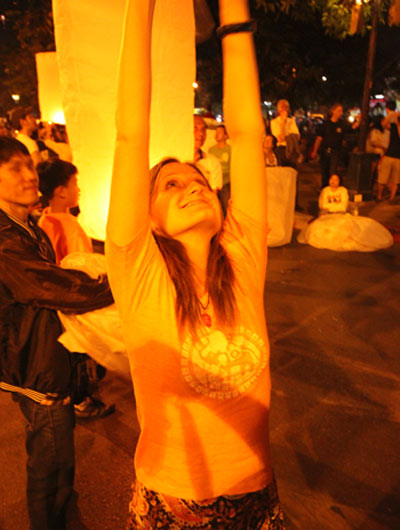 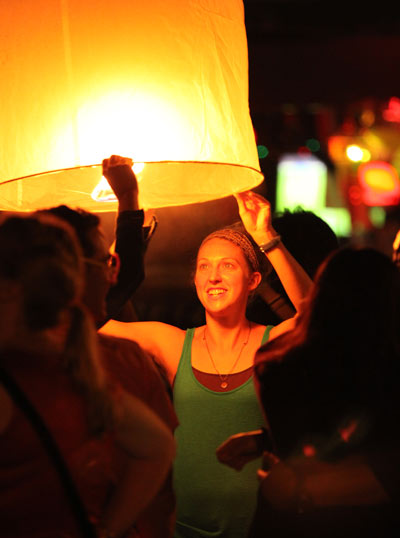 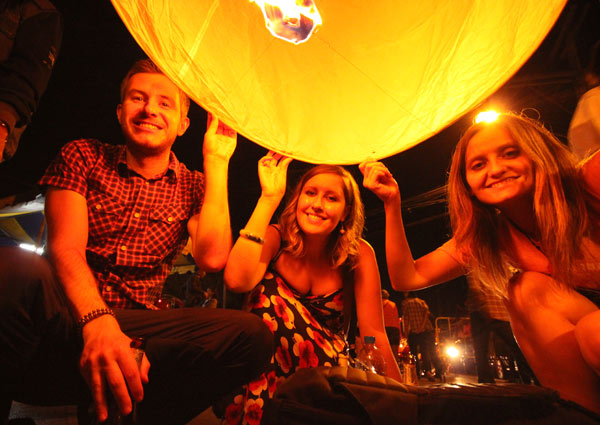 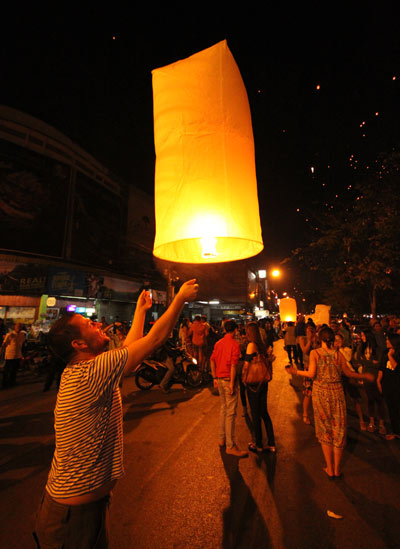 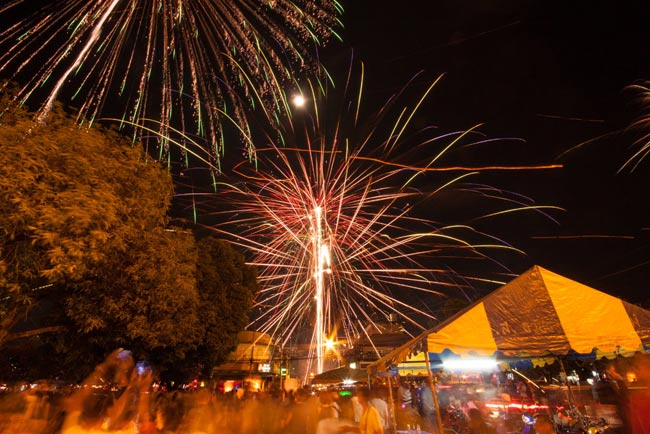