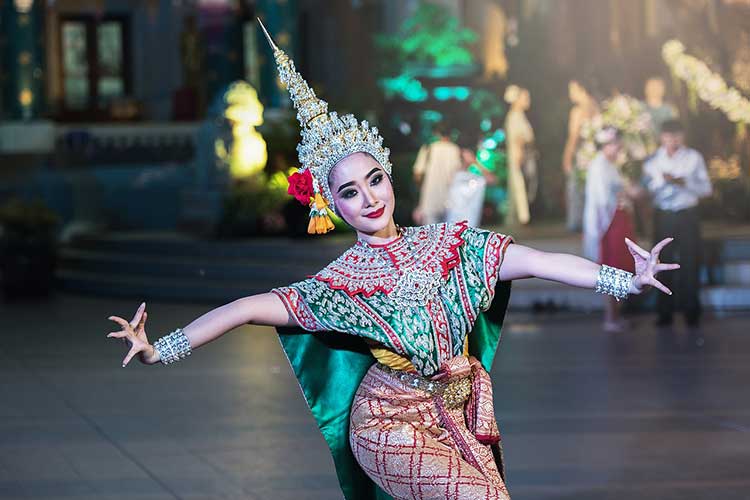 If money was no object, where would you want to go? Travel into space? Climb Mount Everest? How about kicking back and relaxing on a private island by yourself?

Ok, so a few of those probably are a little out of your price range, but that doesn’t mean everywhere is off-limits. South East Asia on a budget is more than possible, especially for those who love to book last minute holidays or set off on spontaneous backpacking trips. In fact, we would go so far as to say that it’s the best way to do it!

Of course, budget trips take a lot of (read: some) planning. Before you set out, you have to make sure you consider a huge host of different factors which could contribute to the prices you’re going to pay. From time, to accommodation, and what activities you’re going to want to get involved in, there’s always a way to save, save save!

To help you out, Agness and Cez of eTramping travel blog have put together few tips to help make your South East Asia on a budget trip the best that it can be.

The importance of research can’t be stressed. Research can be the difference between walking around like a headless chicken, and being able to explore some of South East Asia’s truly hidden gems.

For instance, Singapore is known as one of the most expensive places in South East Asia. It’s true, a lot of things to do here are expensive. However, did you know that you can get a Michelin star meal in the city for just $1.40 US? Well, now you do. You’ll find that meal at the inventively named ‘Hong Kong Soya Sauce Chicken Rice and Noodle’ store. It’s an open-air street food vendor, which has somehow managed to get ahead of the competition and earn that foodie star. 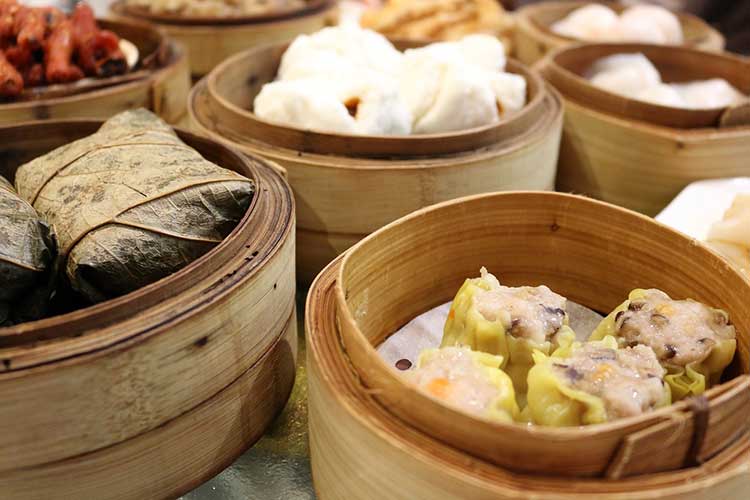 Then there’s the places which aren’t even known to most locals; places like Taman festival in Bali. This abandoned theme park makes for a great hike back into the lesser travelled areas of Bali, and is a great option if you’re heading to South East Asia on a Budget. It’s also somewhere which you probably wouldn’t know about unless you did a little research online.

It’s about depth, not necessarily breadth

How about Puerto Galera in the Philippines. Most people tend to visit the popular White Beach at Boracay, but forget (or don’t know) about the White beach at Puerto Galera. This beach is even said to rival its more famous counterpart when it comes to beauty. Moreover, because Puerto Galera is a lot less well known, you won’t find the beach as crowded – or the activities as booked up. You’re able to do just as much here, yet for a fraction of the price, and with a fraction more freedom. 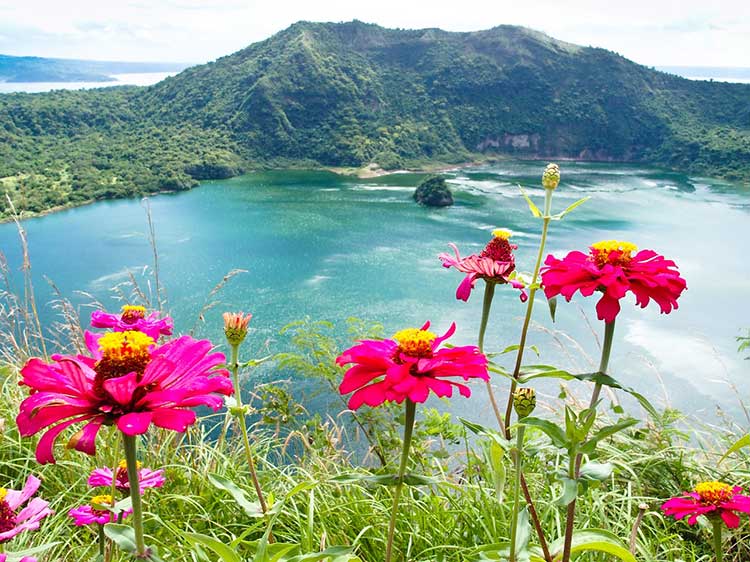 Don’t just look at how many things you can do when you research, look at what is unique about the places you are travelling to. Think about what it is that attracts you to then, and then try to see if there’s anywhere smaller nearby which also offers it.
Of course, don’t forget, transport in South East Asia is generally cheap, so if you really want to visit a certain, expensive place, you can always just… 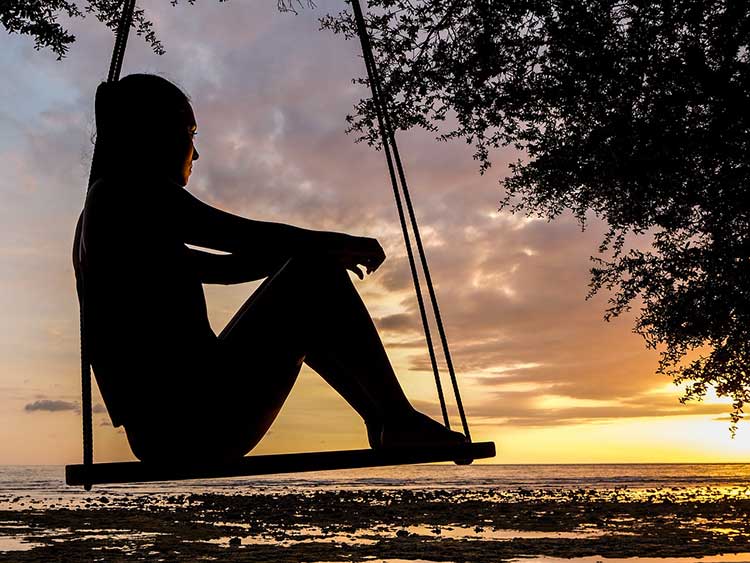 Firstly, it means splitting your time between the most popular (and expensive) destinations, and other smaller locales. For example, why stay in Bali the whole time, when Puerto Galera is just a fraction of the price, and offers practically the same experience?

Secondly, keep your options open. Flexibility can be key to keeping within your budget. How about making sure you have a few options for what to do? That way, if something ends up being a little pricier than it said online, you’re sure to have something to do anyway.

Thinking of heading during one of the area’s largest and most popular festivals? Probably not a good idea – at least if you’re wanting to do South East Asia on a budget. Besides the fact that you’re probably going to be paying much higher prices for your plane tickets out there, many different tourist destinations take part in a little something known as the ‘peak-season markup’. The Songkran festival in Thailand is a classic example. 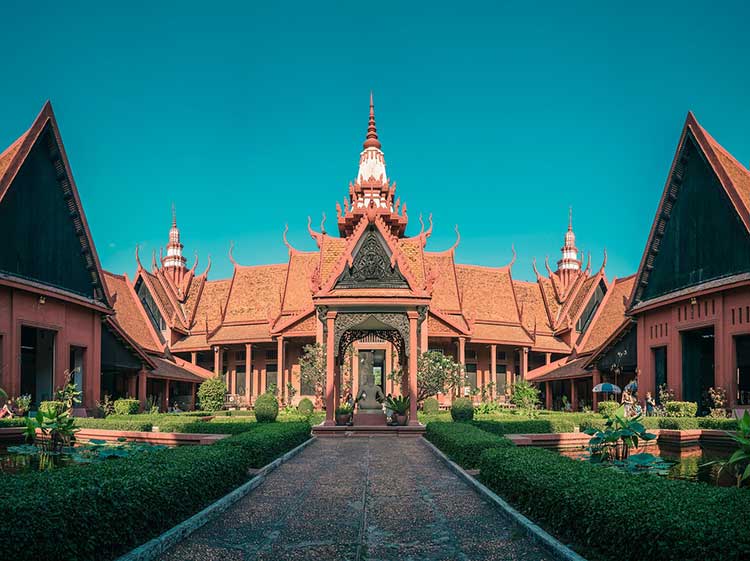 Check the dates available and head out when it’s off-peak. Not only will you find that the prices are cheaper, you’ll also find less people, meaning that you’ll be able to get more done!

This one’s got to be a favourite. It’s so simple, yet so effective. It basically involves looking at what’s on offer, and finding the best price you can for it. There are numerous things you can look at to keep your budget down.

One of the best (and tastiest) is to keep your eye on where the locals go to eat. Why try that expensive western restaurant when part of the reason you’re travelling is to learn more about another culture? South East Asians are particularly proud of their culinary inclinations, there’s a reason why… 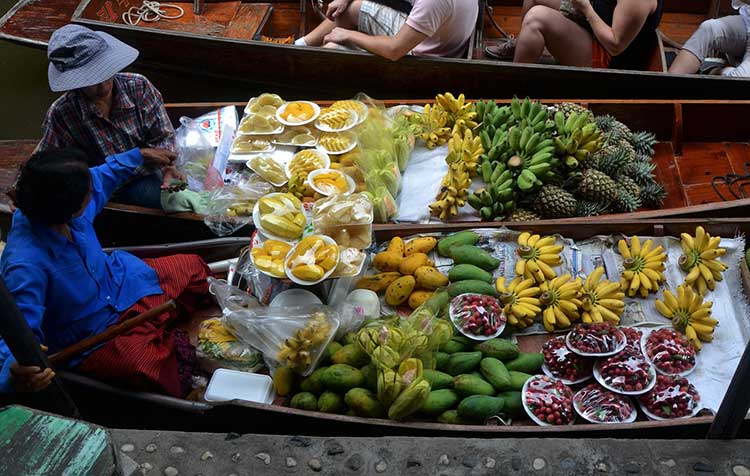 Another important ‘trick of the trade’ is to learn how to barter. You’ve probably heard about ‘tourist prices’ before. Well, that’s the sellers hacking the price list in a direction you don’t want it to go. Catch them out at their own game and you can reduce prices by as much as 50%. That’s a whopping big difference.

Know when to loosen your purse strings

The most important thing to remember is that this is your trip. That’s right, YOUR trip. No one can tell you what to do, or how to enjoy it. Sometimes, that enjoyment means spending just a little bit more than usual. Maybe it feels like it’s not doing South East Asia on a budget, but then, you don’t always want to be on a budget.

What’s your best way to plan on a budget?

Facebook | Google + | Twitter Stuart Edwards is the co-founder of this amazing blog! He's been travelling since early 2011, and is 100% addicted to coffee and Fail videos.
View all posts by Stuart Edwards →
The Dream USA Motorbike Cruise!
Travelling To Sydney? Here’s The Top Areas To Check Out