By Eloise Rodgers in Miscellaneous 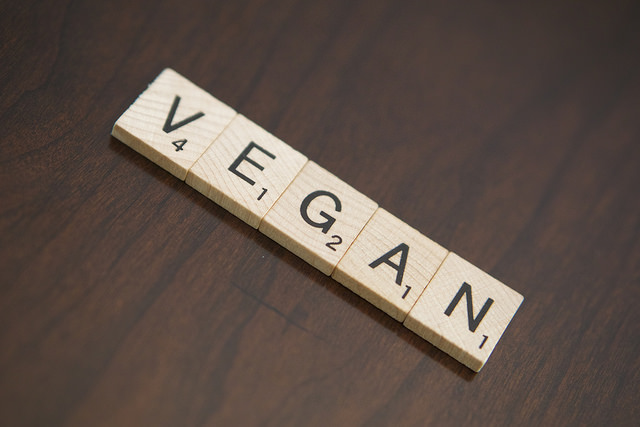 For those of us with wanderlust, food is most often one of the top reasons why we travel and explore new places. This can also be true for vegans, and while we have discovered vegan options in most countries that we’ve visited, there are some places that definitely stand out more than others in terms of vegan-friendly restaurants. On that note, the following are some of the most vegan-friendly countries in the world:

Vegetarian food in Taiwan is often vegan by default, as dairy products are rarely used and eggs are normally an optional extra that you pay for to be added. There are plenty of vegetarian restaurants in Taiwan, and the Taiwanese government is very strict about food labelling laws. Of course if you have any doubts or concerns, you should inquire, but not many Taiwanese restaurateurs speak English well.

Famous for barbecued meat dishes (and infamous for the fact that some of those meats may come from animals that most westerners consider to be pets), Korea is nonetheless an excellent place to dine on authentic vegan cuisine. This is possible because Buddhism is a really big thing in Korea and dairy isn’t. You won’t have any difficulty at all finding vegan food in Korea, except that you’ll need to learn how to identify and order the foods you want to eat and perhaps look the other way when other people are eating foods you definitely don’t want to eat!

Italy has a fine tradition of vegetable dishes, and meat is always an option rather than a necessity in Italian cuisine. You should not have any problem at all finding genuine vegetarian food, which is converted to vegan simply by asking them to hold the cheese.

Veganism has been a growing influence in Austria, where people tend to be very health-conscious. While in rural areas it may be a little more difficult to find vegan restaurants, there are plenty of options in Vienna. While you’re there, grab some Vienna Opera tickets, since it is just as important to nourish the soul as it is to nourish the body!

Turkish cuisine in foreign countries tends to have a heavy meat focus, but in Turkey itself, there is a wide variety of vegetarian and vegan options available. Foods like dolmades, couscous, hummus, and falafel are all widely available. The only thing you have to watch is the possible addition of yogurt, which is present in some Turkish vegetarian dishes.

There are more vegetarians in India than any other country, but “vegetarian” does not necessarily equal “vegan”. Many Indian foods use ample amounts of butter, yogurt, milk and eggs, so you should make sure you identify which foods are safe and which should be considered questionable. If in doubt, you can always ask about the ingredients, and sometimes you can request for certain ingredients not to be included. Vegetarianism and veganism are so widely practiced in India that nobody should find your request odd or unwelcome.

7. Sri Lanka
Not surprisingly, Sri Lanka also has plenty of options for vegans and vegetarians, and the good news is that dairy products are much less prevalent in Sri Lankan cuisine. The version of Buddhism practiced in Sri Lanka is the same as Thai Buddhism, so there is no stigma attached to eating meat, but the option for vegan food is always available, and even more so than in Thailand.

Check out our Vegan Travel section for more inspiration!

What is Kai Pen? The Delicious Vegan Snack from Northern Laos!
My Vegan Experience in Pushkar, India
The Negative Side of Travelling #1: Eating Out Every Day
Is it Hard Travelling as a Vegan?

2 Responses to The Most Vegan Friendly Countries in the World!