By Sarah in Spain 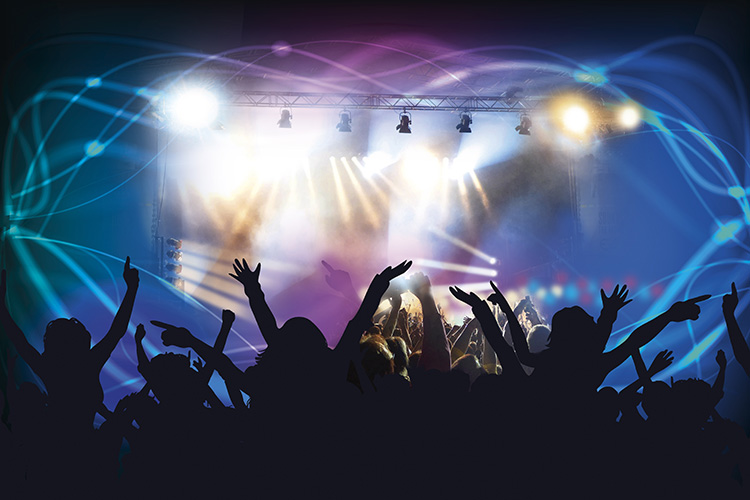 Ibiza has long been synonymous with partying and world class nightclubs, for good reason. The island’s clubs host many of the world’s best DJ’s throughout the summer months, and people travel from afar purely for Ibiza’s music and clubbing lifestyle.

If you’re only on the island for a few days and you are new to Ibiza’s clubbing scene, then here is a quick guide to Ibiza Town’s best night clubs! 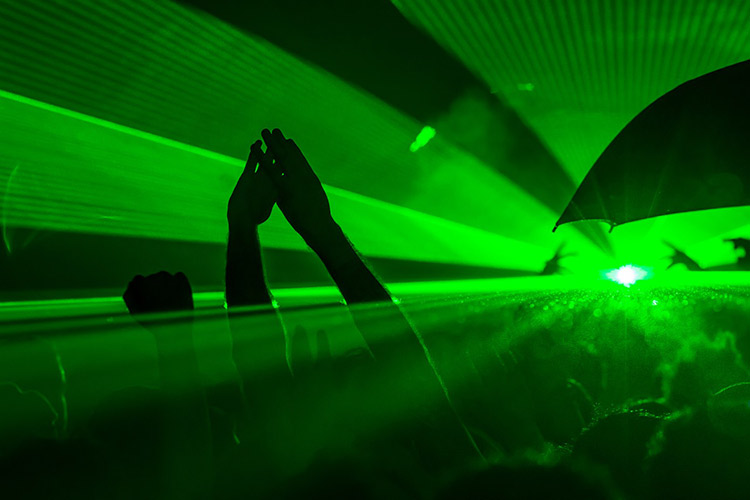 In 1973, a small Ibiza finca was converted into a nightclub and it has steadily grown to become one of the most dominant clubbing brands in the world. Recognisable by their iconic cherry logo, Pacha is often referred to as the original Ibiza club. Located near the Ibiza Marina Botafoch and Casino, some of the big names this club attracts include Solomun, Luciano, Bob Sinclair and Maceo Plex to name just a few. Flower Power is also one of the clubs most popular nights, where fancy dress 70’s style is encouraged!

El Destino is a holiday resort owned by the Pacha group, with a fantastic open-air clubbing venue on site. Located on the cliffs above Cap Martinet, overlooking Talamanca and with stunning views of Ibiza Town, they hold popular one off parties with some of the best DJ’s that come to the island. The parties usually run from 5pm to midnight and if you are in town when one of the parties is on, they’re a must visit! 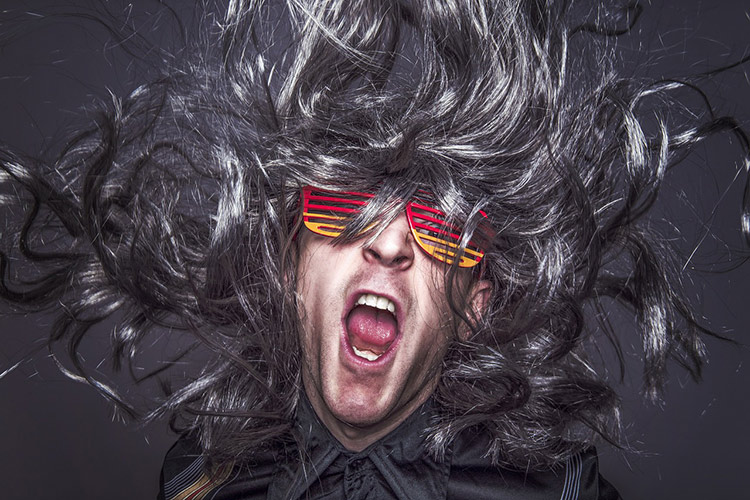 When Ushuaia opened in 2011 it was a game changer for Ibiza Town. Suddenly, Playa d’en Bossa on the south side of Ibiza Town was re-established as the island’s party mecca. The beach hotel has a spectacular open-air club and stage and provides a chance to see some of the world’s biggest DJ’s and party while the sun is still up. One of the most popular parties held at Ushuaia are the F*** Me I’m Famous parties by David Guetta and special guests. 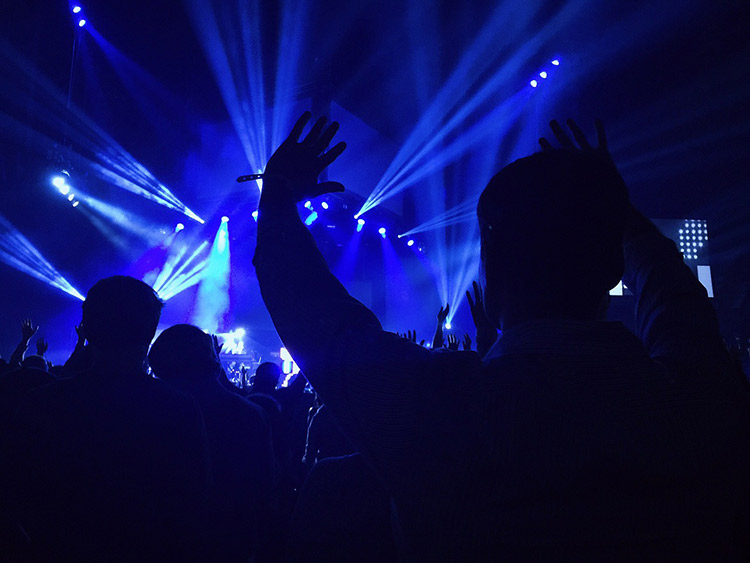 Just across the road from Ushuaia is another of Playa d’en Bossa’s massive draw cards; Space Ibiza. This icon of Ibiza has been voted ‘Best Global Club’ four times at the International Music Awards and is well-loved by tourists and clubbing locals alike. Carl Cox has enjoyed a residency here since 2001, however 2016 marks his final year at the club, so this may be a good party to catch!

Music and entertainment are two of the most important aspects of this famous hotel chain, and it’s Ibiza destination does not disappoint. Since opening in 2014, Hard Rock Hotel Ibiza has provided both rock and pop live shows as well as DJ led gigs. Currently, the most popular party here is the popular and nostalgic Children of the 80’s parties.

Ibiza also has several great nightclubs in other areas of the island, in particular San Antonio on the west coast. Some of the larger clubs near here include Es Paradis, Eden and Ocean Beach. Amnesia and Privilege are also two other hugely popular clubs just outside of San Antonio.

All of these clubs are located just a short drive from most of the hotels and villas in Ibiza Town! Which is your favourite Ibiza club? Where did we miss?

A regular guest contributor, Sarah is a travel freak who was a lawyer in a previous life, before semi-settling in beautiful Thailand!
View all posts by Sarah →
Discovering Italian islands: What to do in Elba!
The 5 Best Festivals and Events in Portugal!