By Stuart Edwards in Australia, Blog, Travel Photo of the Day 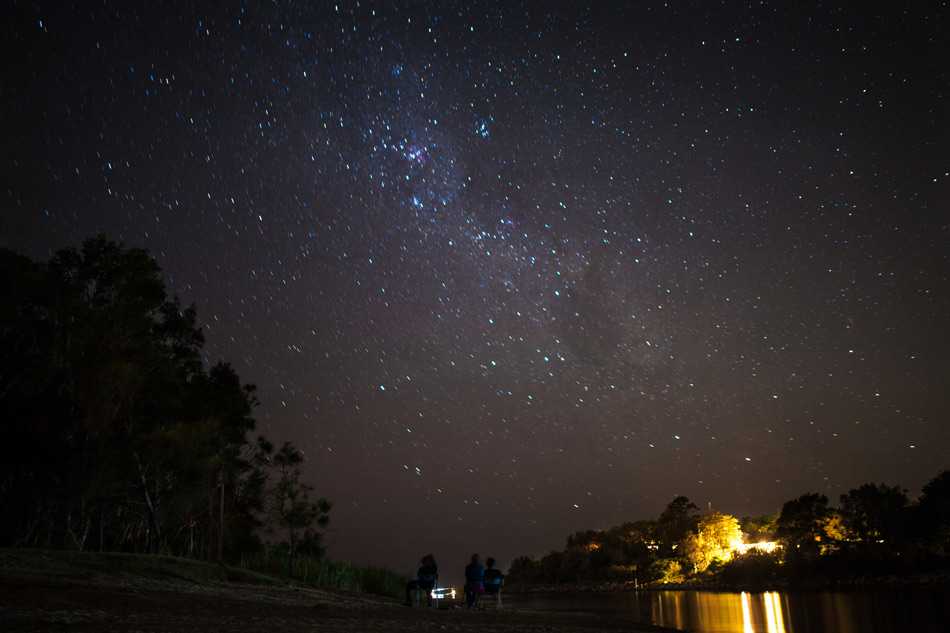 This beautiful long exposure travel photo was taken at Avoca beach during an attempted camping trip a few hours north of Sydney in the Central Coast area!

I say ‘attempted’ because we drove all the way there to find that there was literally zero places to camp! (It was a public holiday..)

Either way, we still got to see the incredible Australian night sky, some shooting stars and a few satellites – something not really possible in Sydney!

I think this shot could be made better if the exposure was shorter and I bumped up to ISO 200 to the fact that the stars are starting to ‘trail’ – not to be confused with a blurry shot!

One Response to Travel Photo of the Day: Clear Night Skies at Avoca Beach, Australia