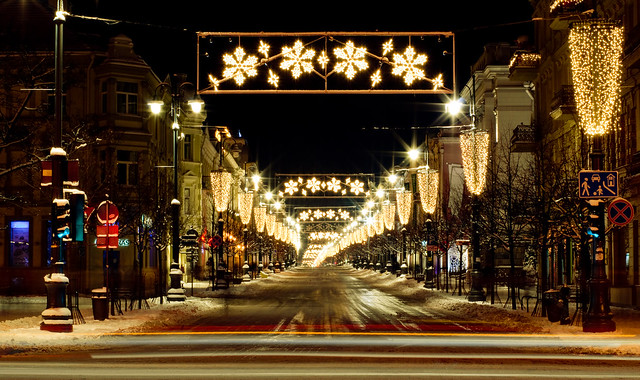 A lively and original country, Lithuania is the largest of the Baltic States, tucked into a corner of the Baltic Sea. The country is mostly flat with numerous lakes and rivers and welcomes tourists with a vibrant nightlife, unspoiled national parks, and several fantastic beaches. Book your flight to Vilnius, buy your holiday insurance and get ready for a fun adventure in the heart of Eastern Europe.

When to Go to Lithuania 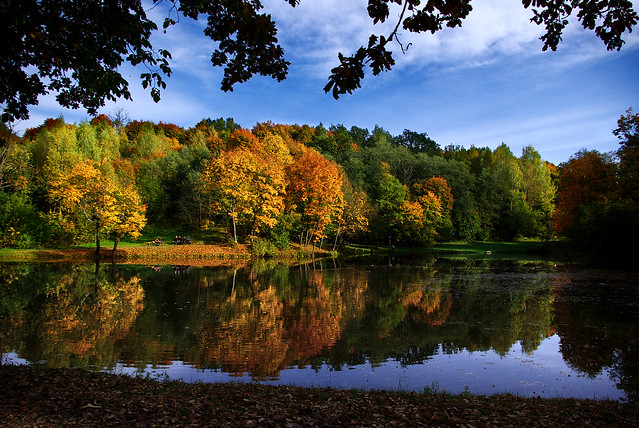 The best times to visit the Lithuania are late spring and summer, when the weather is fine enough to allow you to explore the great outdoors and stroll carefree around the cities. The weather in the Baltic States is often unpredictable, with temperatures cooling down rapidly from September onwards. The first snow can cover the country as early as mid-November.

What to Visit in Lithuania 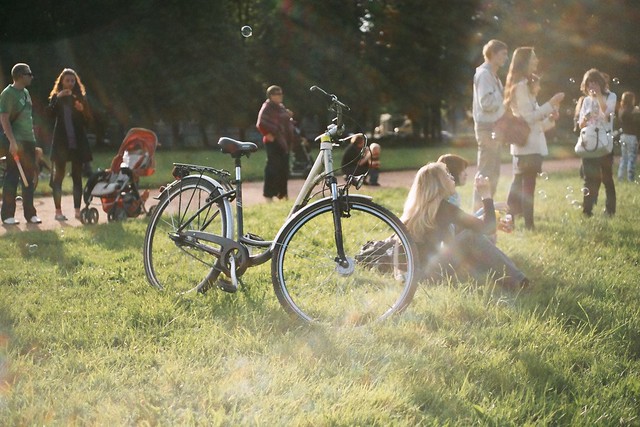 As Lithuania is a small country, getting around is quite easy and affordable. Perhaps the most beautiful and intriguing of the Baltic capital, Vilnius is the first choice for many tourists. The city boasts a surprisingly vibrant nightlife and is home to a spectacular concentration of Baroque architecture.

Stroll the streets in the Old Town to immerse in the medieval part of the city or visit the neighbourhoods around the University, where the student population gives the area an air of optimism and energy. Other cities to visit besides Vilnius include Kaunas, the second largest city in the country, home to a wide range of restaurants, bars, and museums. Head off to the beach in the port city of Klaipeda or in Palanga, the party town of the country that boasts a fantastic atmosphere during the summer months.

Food and Drink in Lithuania 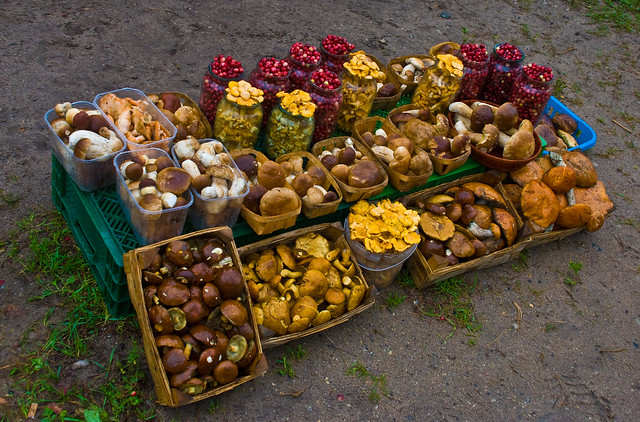 The rural tradition of homemade food is still present in the former Soviet country, with typical starters including smoked sausage, herring, marinated mushrooms and cold beetroot soup. Many of the Lithuanian dishes are potato-based. One of the national dishes of Lithuania is cepelinai, which consists of potatoes stuffed with cheese, mushrooms or meat. Beer and mead are two of the most popular drinks in Lithuania.

Culture and Etiquette in Lithuania 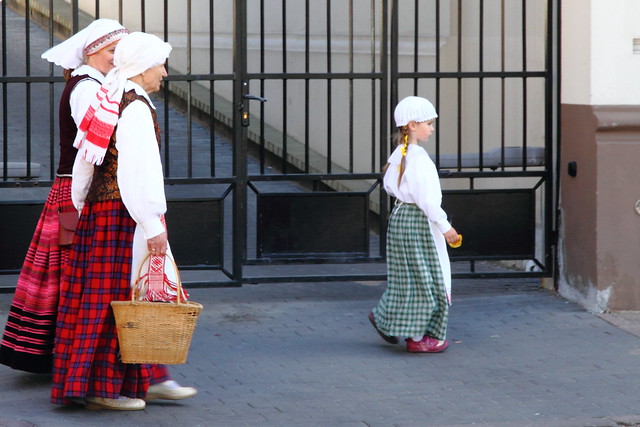 Lithuania is a country where you can find a mix of modern lifestyle and traditional rural living. Refusing second helpings is considered rude when dining with locals. If you bring flowers when visiting Lithuanians, make sure the number is odd, as even numbers are only for funerals. In restaurants, tip is not expected, but sometimes welcomes, with ten percent being a fair number.

A regular guest contributor, Sarah is a travel freak who was a lawyer in a previous life, before semi-settling in beautiful Thailand!
View all posts by Sarah →
Best Destinations for Footie Lovers
Travel Inspiration: Easter Island