By Sarah in UK 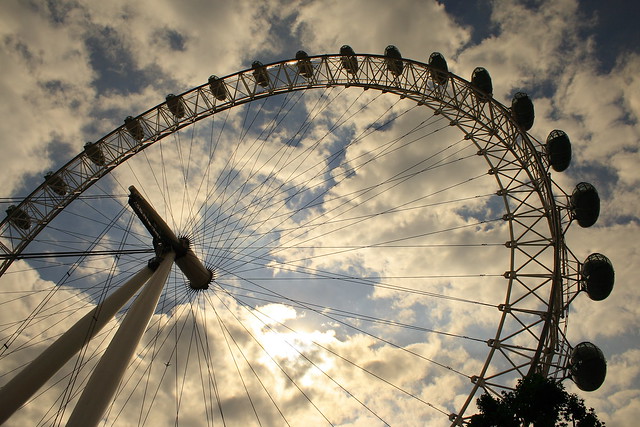 Backpacking around Europe is undertaken by thousands of people each year, and for the majority of travellers they will include a stop-off in London at some point. However, what many backpackers dread is the potential that London has to drain one’s bank account due to how expensive the city can be if you’re not frugal with your money.

For the most part, London’s transportation is extremely efficient but that can come at a price. The cabs for instance are renowned for being extremely expensive especially airport cabs according to the Telegraph. So, what are the most affordable means of travel when arriving on British soil?

Use the Underground Tube 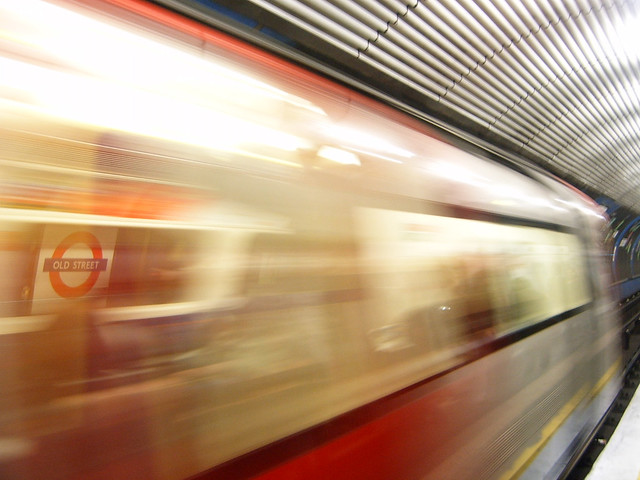 If you are arriving at London’s flagship airport, Heathrow, then the most efficient and easiest way to reach London is via the underground trains. There are direct trains operating throughout the day and night, which will take passengers to Kings Cross station in the heart of the city.

Buses are the most inexpensive form of travel 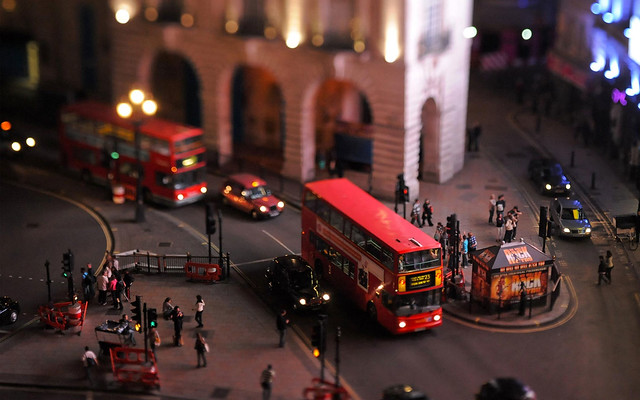 If you speak to a fellow backpacker, the likelihood is that they will have either used the bus or the tube to get to London from one of the city’s airports. Buses are also a good way to see London from a scenic perspective however be warned the chances are, you’ll encounter a lot of traffic especially during rush hour. 🙂

You can hire a car at the airport

Although hiring a car is somewhat of a luxury for a backpacker, the most cost-effective way to travel across the UK is via a hire car if you plan to visit alternative places on top of a trip to London. Parking4Less states that at Gatwick airport there are valets that you can pick hire cars up from, at both the north and south terminals.

You should always try and leave some room in the budget to hire a car at some point during your trip!

Do you have London travel tips?! Share them in the comments below!

A regular guest contributor, Sarah is a travel freak who was a lawyer in a previous life, before semi-settling in beautiful Thailand!
View all posts by Sarah →
5 Places of Outstanding Beauty in New Zealand!
What Happens When You Move Abroad?