By Stuart Edwards in Australia, Blog

Eloise and I have been in Sydney for just over 2 months now. Where’s the time gone?!

We’re living in a hip, happening area called Newtown, a kilometre or two from the centre of Sydney. While this is all good, unless you didn’t know before Australia is pretty massive and there’s quite a lot to explore.

So when we had the offer from our friend Iona of a weekend away in Newcastle, or ‘Newie’ – we jumped at it! 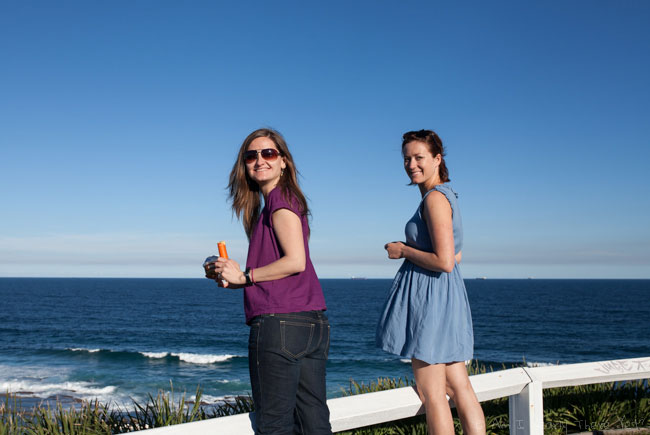 Eloise and Iona. Eloise is armed with a carrot.

We took the train 2 hours north up through the spectacular Central Coast of New South Wales.

On the way up I found out that Newcastle is home to the largest coal harbour in the world – if that conjures up images of sooty terraced houses in Wales like it did when I heard that, then you’ll be wrong! 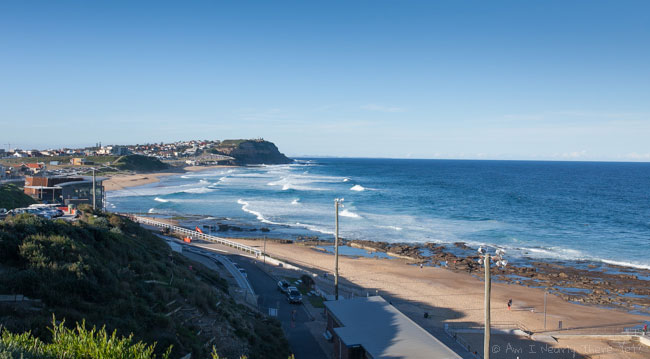 Newcastle has some of the best surf conditions in Australia and the beach is epic!

But what is there to do in Newcastle I hear you cry? 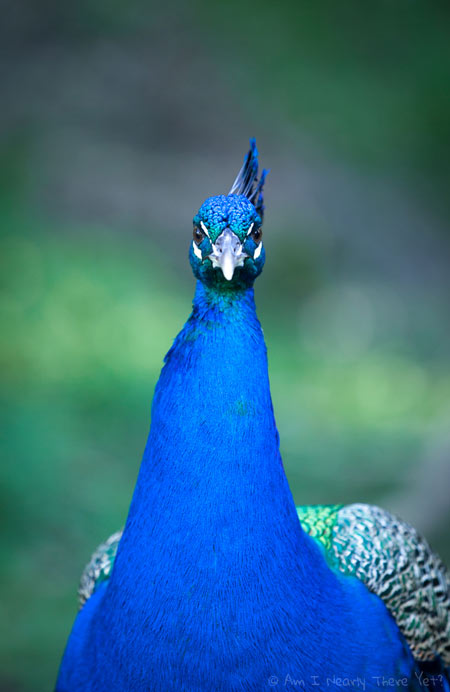 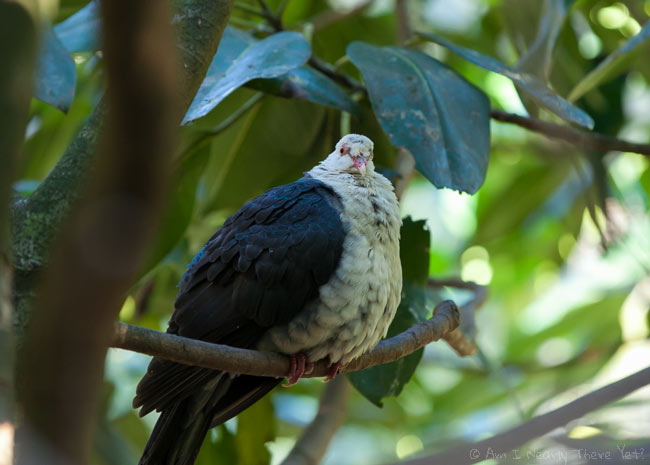 We finally got to see some kangaroos, a wombat, a couple of pheasants, some very still emus and a much bigger than expected Koala! 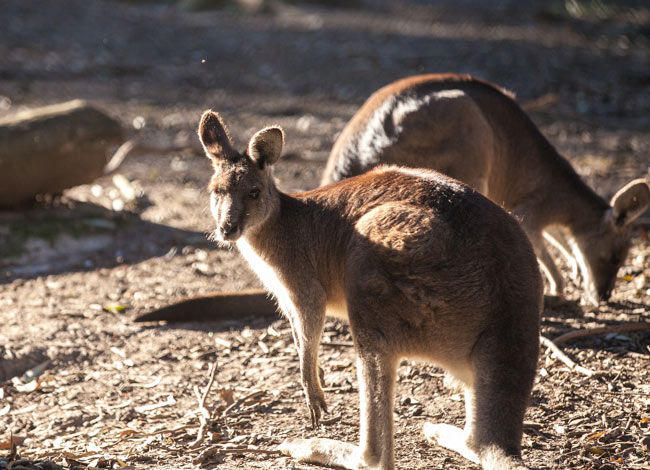 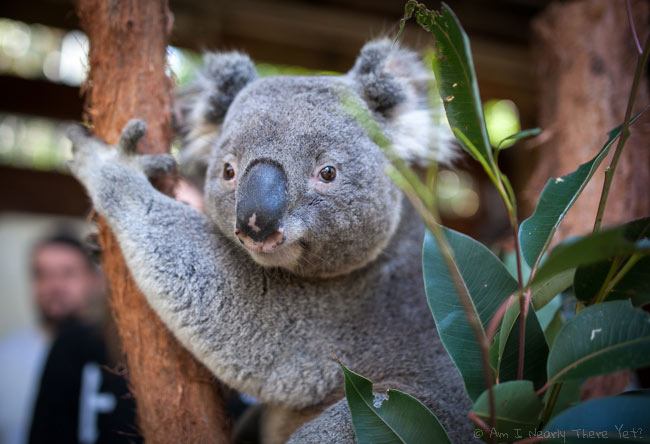 Fun fact! A koalas scent gland is so smelly that if you touch one you can’t actually wash the stink off your hands!

We drunk way too much beer with our new mates, played Uno for hours, then headed to Newcastle’s top watering holes and partied the night away surrounded by bronzed, triangular men on the lookout for equally scary looking women!

Sounds a bit like another Newcastle closer to home… 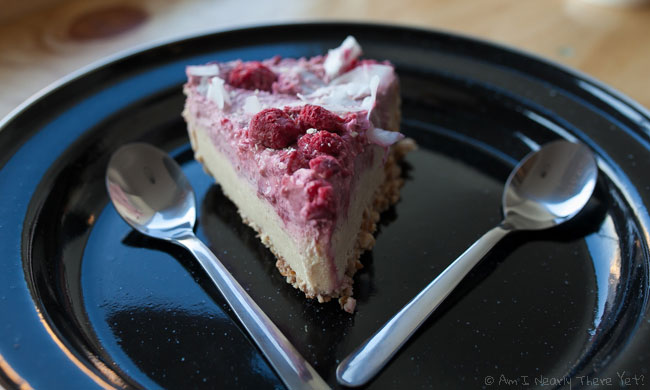 Upon arrival back to Sydney we rejuvenated with a coffee and slab of something sweet from one of Newtown’s many vegan cake shops! 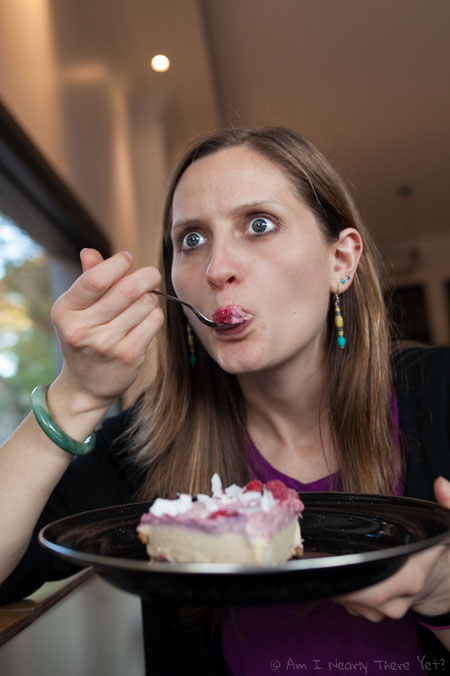 Newtown cakes will do this to you.

Have you been to Newcastle? Did you know koalas were so smelly?!