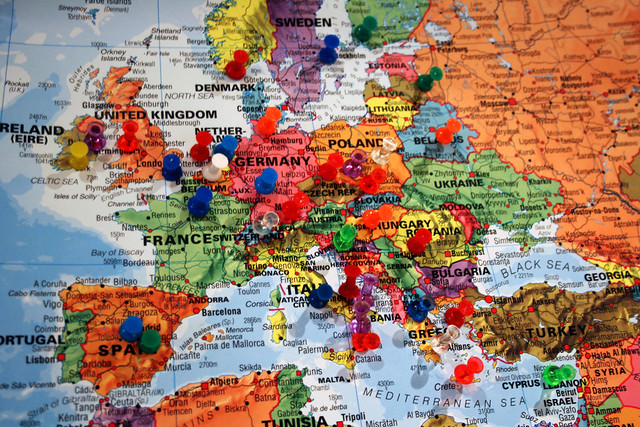 You don’t have to look hard to find stunning places all around the world. Some of them even look like you are stepping right into a fairy tale. Are you a fairy tale fan? We have summed up 6 of the most beautiful fairy tale locations located in Europe. 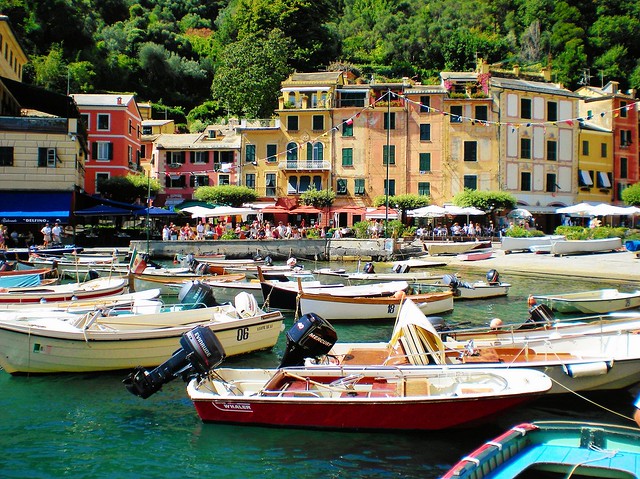 I can’t help but think that Portofino could be a place where elves or fairies live. The city is said to be founded by the Romans who named it ‘Portus Delphini’, due to the number of dolphins inhabiting the Tigullian Gulf. Situated on the Italian Rivera, Portofino is known for its colourful homes looking out over the sea and the beautiful harbor.

When you get the chance, take a boat tour on the coast and maybe even go diving. Don’t be mistaken though, as quaint and idyllic the city looks and feels, there is a lot of tourism. Some of you might think that’s a bad thing, but it also means there is a lot to do! Who knows, maybe you’ll catch a glimpse of a movie star, seeing how Portino has been popular with the rich and famous for years.

Bibury – A rural village in England 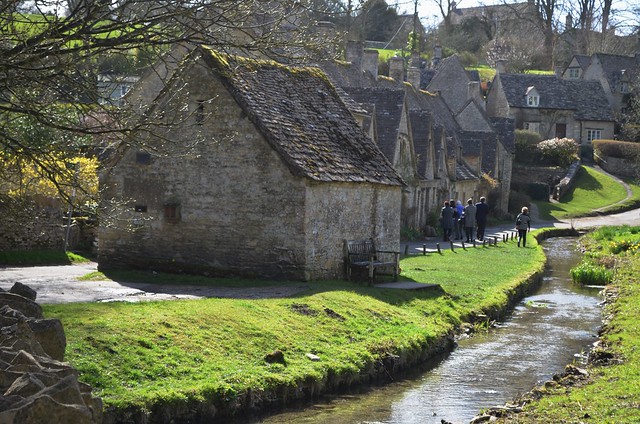 If you are from the UK and can’t help but think the village looks familiar, that’s no surprise. Bibury actually is depicted on the inside cover of UK passports. You can find the ‘Area of Outstanding Natural Beauty’ in the Cotswold District located in Gloucester, South England. Green meadows and small, ancient stone cottages give this town its charm.

One of the most photographed places in Bibury is Arlington Row. The houses on this lane were built in the 17th century. For some reason it seems hard to imagine there are actual people living in these houses. Don’t you think Bibury has a Hobbit feel to it?

Sibiu – A medieval town in Romania 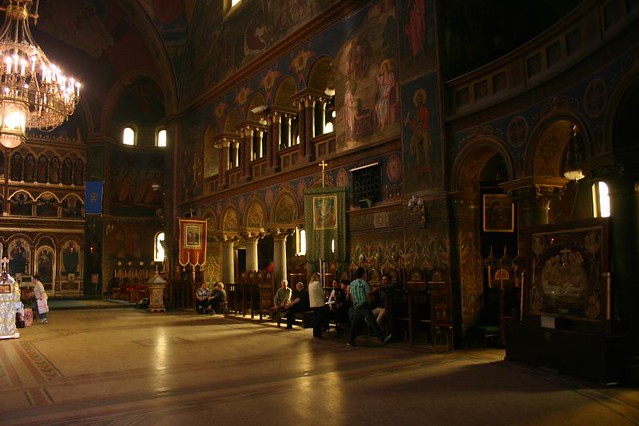 The name Transylvania will always speak to the imagination of vampire enthusiasts. Why wouldn’t you want to go to the place Count Dracula was born? Sibiu is a small but well-known town located in Transsylvania. It’s well-known because Forbes put Sibiu on the ‘Europe’s eight-most idyllic place to live’ list and in 2007 the town was elected the Cultural Capital of Europe.

There are also quite a few events taking place in Sibiu during the year. What makes this town interesting fairy tale wise, asides the Transsylvania reference? It’s the entire goth vibe the city exudes, paired with the wide and open squares.

Pamukkale – The ‘Cotton Castle’ in Turkey

Without trying to oversell this natural site in Turkey, Pamukkale is absolutely stunning. The petrified waterfalls and terraced basins filled with water makes the entire place look like a white forest of ice. The look of it is simply surreal. UNESCO declared the Cotton Castle a World Heritage Site. For thousands of years people have been bathing in the basins. But as expected, nowadays there are specific regulations. You can still follow a specific visitor route and relax in some pools, but the terraced basins or off limits.

Tunnel of Love – A railway section in the Ukraine 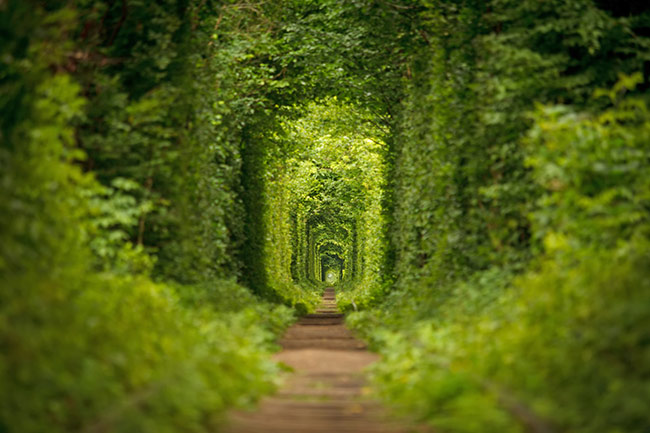 You can find the Tunnel of Love in Klevan, Ukraine. The tunnel is not so much a tunnel, it actually is a railway section encased by trees. Fairy tales are all about romance and the Tunnel of Love is a popular proposal location. For everyone who thinks the railway section is abandoned, it’s not. The train still goes three times a day and delivers wood to a fibreboard factory in eastern Ukraine. So remember that when you take a romantic stroll with your lover. 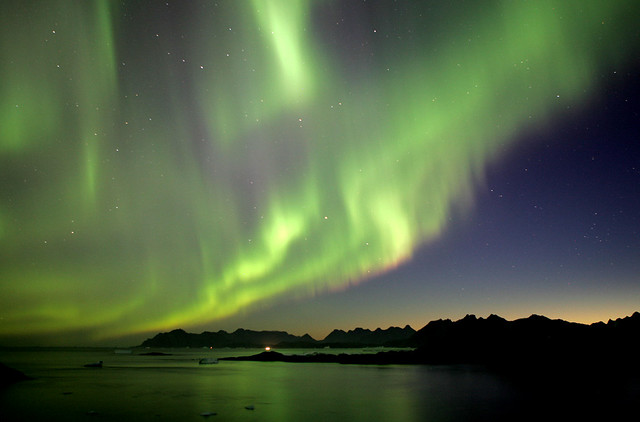 This is the odd one out on the list because I’m talking about an entire country. Wherever you are, the cold and icy landscape combined with beautiful sunsets and colourful houses just make you feel like you stepped right into an untouched fairy tale land. One of the main attractions is the unique Aurora Borealis (Northern Lights) which you can see from autumn through April as long as the sky is dark and clear. Other great ways to discover the landscape are hiking, kayaking and dog sledding.

And don’t forget to go to Ilulissat Icefjord and the Blue River!

Pro tip! It might be smart to take a cheap prepaid phone with you and top up your phone credit when needed on Recharge.com. You definitely don’t want to be without a phone camera while visiting these picture perfect places. 🙂

Have you visited any one of these locations and if so, what did you think? If you have more tips for us, let us know!

A regular guest contributor, Sarah is a travel freak who was a lawyer in a previous life, before semi-settling in beautiful Thailand!
View all posts by Sarah →
Preparing for a European Interrail Adventure!
Travel Blog Success: Why This Course Is So Epic