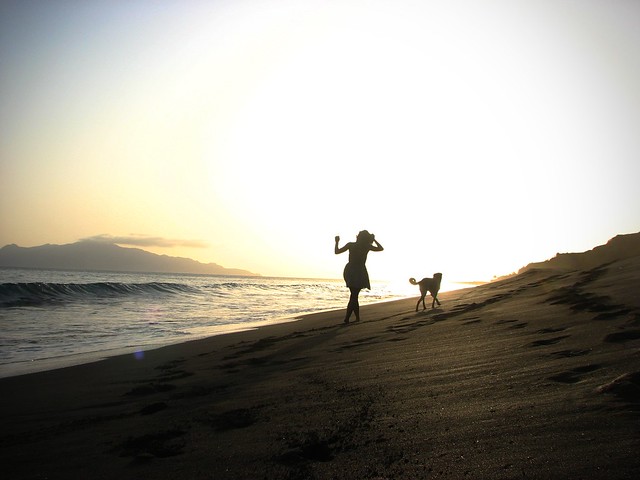 With 350 days of sunshine a year, it’s no surprise holidaymakers are flocking to Cape Verde. The volcanic islands, located off the coast of Western Africa, were first discovered by the Portuguese in the 15th century and are currently home to around 500,000 people.

In recent years, the country has welcomed a similar number of tourists. Cape Verde holidays may just be the holiday of choice, but either way, tourism on the islands is thriving. Here are some suggestions of what to do when you visit this island country.

One of the main reasons holidaymakers high-tail it to Cape Verde is its climate. Temperatures typically range between 21°C and 29°C throughout the year, making this the perfect place to be in both the summer and winter months. There are a number of white sandy beaches to choose from, including Santa Maria on the island of Sal and Praia de Chaves, its sand dunes stealing the show, on the island of Boa Vista.

Water sport enthusiasts will love the warm, Cape Verde waters, which are a temperature of typically between 22°C and 27°C. They’re a special hit with surfers, who find them a great place to catch a wave or two. Fancy flying a kite? The winds will serve you well. If you prefer to go windsurfing instead, they still won’t let you down. 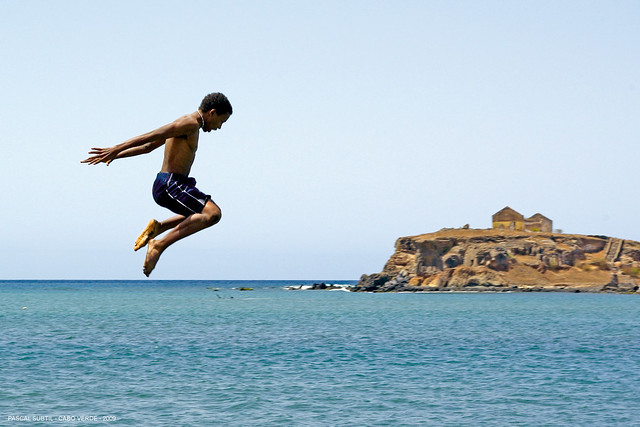 Ciudade Velha, a city on the island of Santiago, will let you into Cape Verde’s past. This UNESCO World Heritage Site is home to a 16th century fort built both to protect the colony as well as to attack pirates. The city was also a hub for overseeing the slavery and shipping trades of the country’s past.

Pedra de Lume, a village on the island of Sal, is also worth exploring. Although very few people actually live there today, it’s home to beautiful salt flats and mines. You can even swim in the salty water of the Pedra de Lume salt crater. 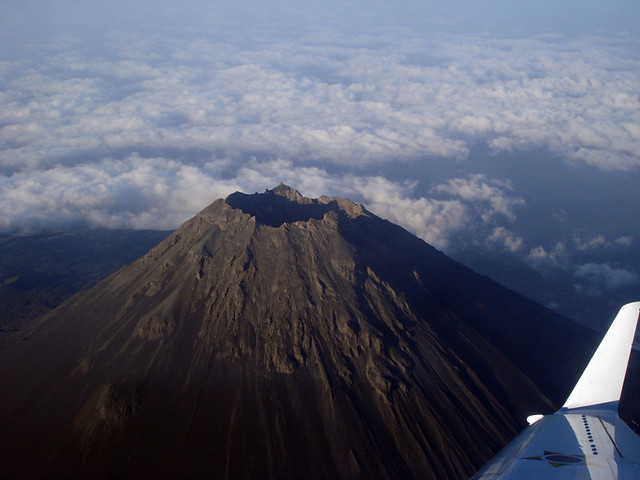 Pico do Fogo, an active volcano on the island of Fogo, is another popular attraction. The volcano stands tall at 2 829 metres and is the highest peak on Cape Verde. With the help of a local guide (and if you’re feeling adventurous!), you can climb to its peak in three to five hours.

Music to your Ears! Home to the late Cesária Évora, also known as the ‘Barefoot Diva,’ the Cape Verde music scene is inimitable. Glass bottles, tins and other everyday items are used to create songs with common themes, including feelings of longing, yearning and nostalgia. The immense culture of the country is evident in its music, which displays influences from Europe, Brazil, Africa and the Caribbean. Every island has its own sound, so if you’re island-hopping, be sure to listen to the local tunes at every stop. 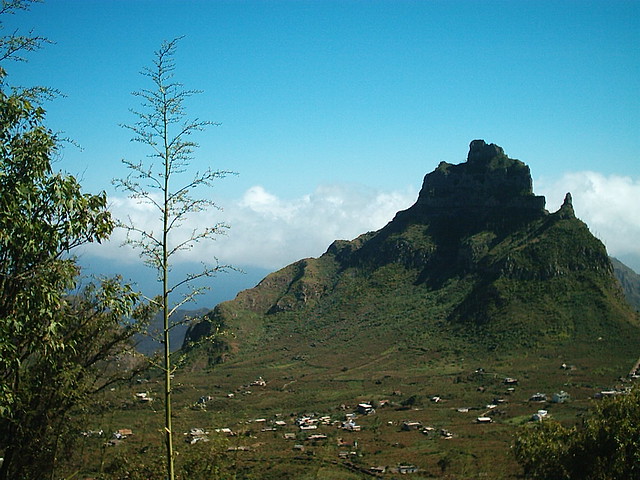 Kite flying on the beach, swimming in a salt crater, climbing up a volcano…. that’s a real escape from the norm, and with 350 days of sunshine a year, it’s a pretty good bet that rain won’t spoil the day! All you need to do now is book your flight and experience it all! Have a safe flight!

Facebook | Google + | Twitter Stuart Edwards is the co-founder of this amazing blog! He's been travelling since early 2011, and is 100% addicted to coffee and Fail videos.
View all posts by Stuart Edwards →
Best Ways to Prepare for a Long-Haul Flight!
Dream Festivals For Photographers!