By Eloise Rodgers in Japan 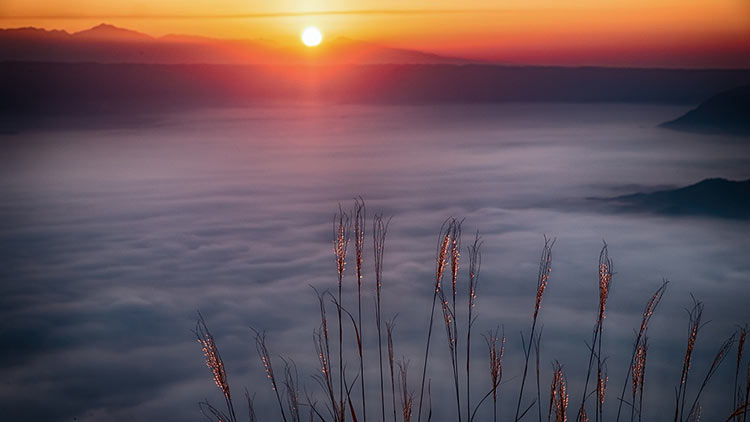 Japan has a reputation for being tech-savvy, efficient, busy and vibrant, but what secrets are to be unearthed beyond the neon lights? Here are ten things you might not know about Japan.

Up until late 2015, there was a strict ban on late night dancing in clubs across the country. Although people would still be able to frequent clubs after midnight, once the clock struck 12, they’d no longer be able to tap their feet to the beat or move to the music.

Queue a room full of alcohol-fuelled people with no way to let it all out. The ban was in place for 67 years until it was finally lifted to make way for the vibrant nightlife enjoyed in Tokyo today, especially in the likes of Shibuya and Roppongi Hills. 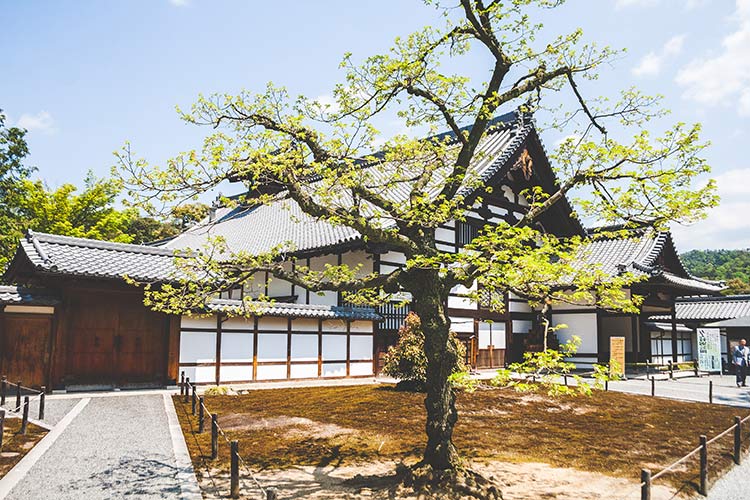 The Japanese are known for being efficient and their transportation network is no different. As creators of the Shinkansen, otherwise known as the bullet train, the nation is well versed in making good time.

In fact, the average train delay in Japan is just 18 seconds. Pushers are even employed to stand on platforms and ensure the timely departure of each train by prodding people’s straying limbs into tightly packed carriages.

Japan is home to some weird and wonderful creations, therefore it’s no surprise to learn that the square watermelon originated from the mind of a Japanese graphic designer. The idea behind its development was to make stacking and cutting easier, however they are so expensive that they’re often just used as decorative pieces for special occasions. 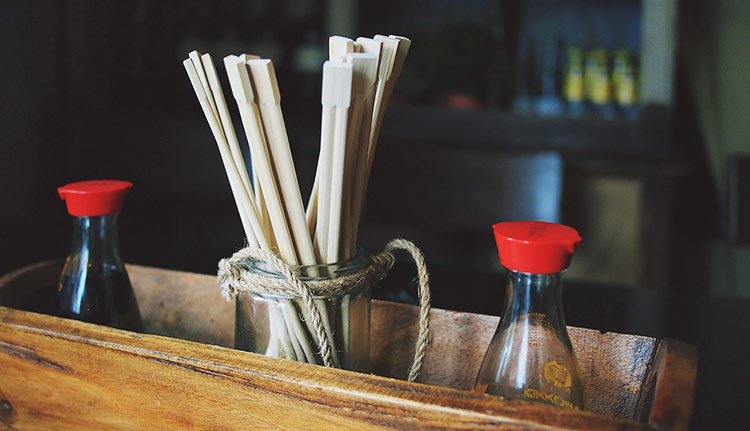 Around 24 billion pairs of chopsticks are used annually in Japan. That’s over half of the 45 billion chopsticks produced by China every year and around 200 pairs per person! 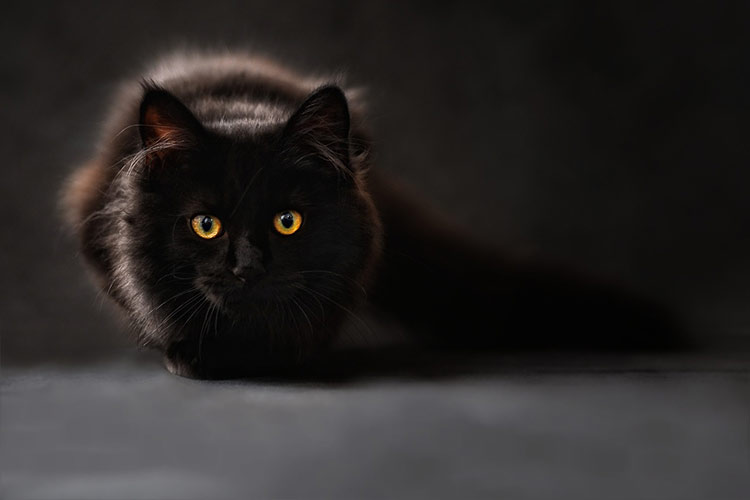 Whilst much of the western world is suspicious of black cats and has demonised them for centuries due to their association with witches and bad luck, in Japan they’re a symbol of good luck. If a black cat crosses your path, it’s a simple case of saying ‘konichiwa’ and taking hold of your own luck. 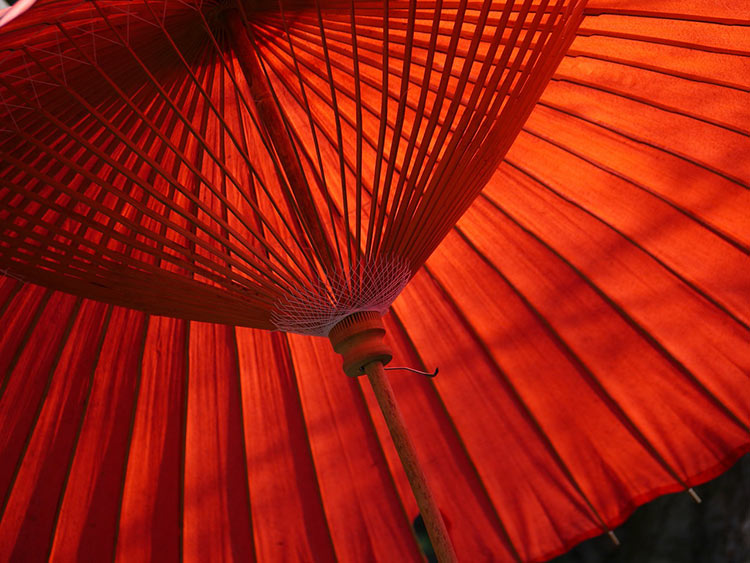 As a manga loving nation, Japan has a soft spot for all things animated. Head down the streets of Harajuku and you’ll find boutique stores selling a selection of merchandise adorned with the faces of the characters you almost certainly forgot about. One of those characters is Snoopy.

The Japanese are such massive fans of the character that earlier this year, a Snoopy Museum opened in central Tokyo. Here you can view the works of Charles M. Schulz, the creator of Peanuts. 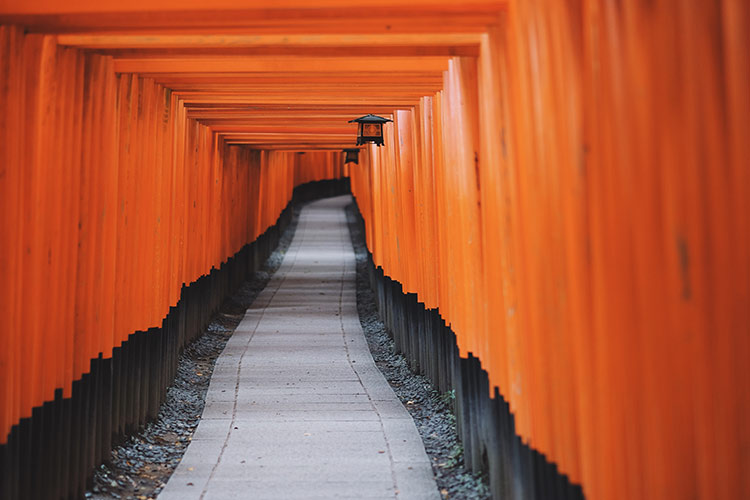 Forget the Mediterranean lifestyle, because Japan has the highest life expectancy in the world. You can expect to be ambling the streets of Tokyo up until the ripe old age of 83.7 if you’ve stuck to the healthy Japanese diet which is said to be the root of their long life expectancy.

Being a sumo wrestler isn’t just about eating copious amounts of chankonabe to fatten up (yum!).

Sumo wrestlers go through rigorous daily training exercises to ensure they’re body is strong, flexible and able to balance in the ring. There are 45 sumo stables dotted around Tokyo where wrestlers train, making this traditional form of performance big business.

Not your average fish market thrown together on a Sunday in the local town square, Tsukiji Market is not only the largest fish market in the entire world, but also the largest wholesale food market of any kind.

Huge auctions kick off at around 5:30 daily before any remaining fish is sold on stalls within the market throughout the rest of the day when you can buy everything from tuna to swordfish.

Palace Hotel Tokyo is one of the only luxury hotels in Tokyo to offer a guided gastronomical journey through this bustling market.

Famous around the world, the word karaoke means ‘empty orchestra’ and is often said to have originated from Japan. The Japanese are karaoke addicts, to the point where it’s standard behaviour for well-dressed businessmen to hang around karaoke booths for hours after they’ve clocked off work.

Where’s your favourite place in Japan, let us know below!

Facebook | Google + | Twitter Eloise Rodgers is the co-founder of Am I Nearly There Yet. When not seeking out the best local vegan cuisine, she's travelling the globe looking for it.
View all posts by Eloise Rodgers →
8 Essentials For An Aussie Road Trip!
5 Top Tips for a Budget Holiday!