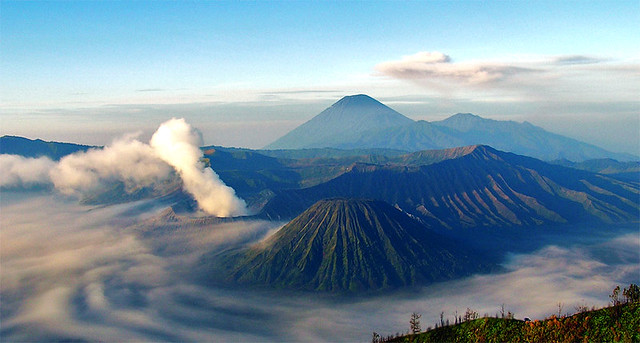 Ahhh…Indonesia. A destination that’s conjured exotic images for us: Beaches, coconuts, culture and an epic amount of islands (all 13466 of them – Cheers Wikipedia!)

Indonesia has long been on our hit list. We originally planned to travel through on our way to Australia, but an additional 5 months in India changed our plans slightly, then it was rainy season so we skipped it until next time… Which could be sooner than we expected!

So, here’s our 5 reasons we want to visit Indonesia! 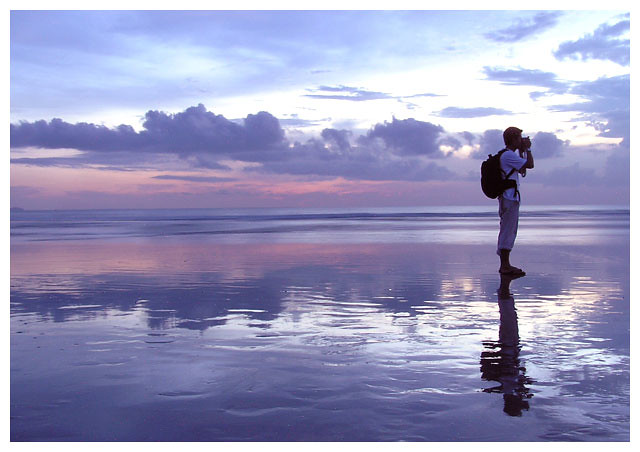 Where to begin. Wildlife, temples, people, street life – All amazing inspiration to the buddy travel photographer. Just ask permission before you stick your 70-200 2.8 into someone’s face.

Daily massages are a must. Same goes for accommodation, some of the 5 star hotels in Jakarta look truly legendary! Ultra luxury at reasonable prices. Or so we’ve heard! 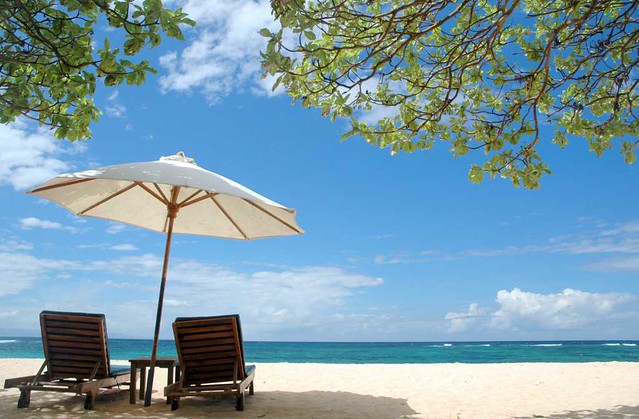 We’ve heard a several reports of Thailand-level quality beaches around Indonesia – Which is a bold claim we have to prove otherwise. There’s a lot of coastline to explore, but we’d probably start at Bali and go from there. Or just stay there knowing us. 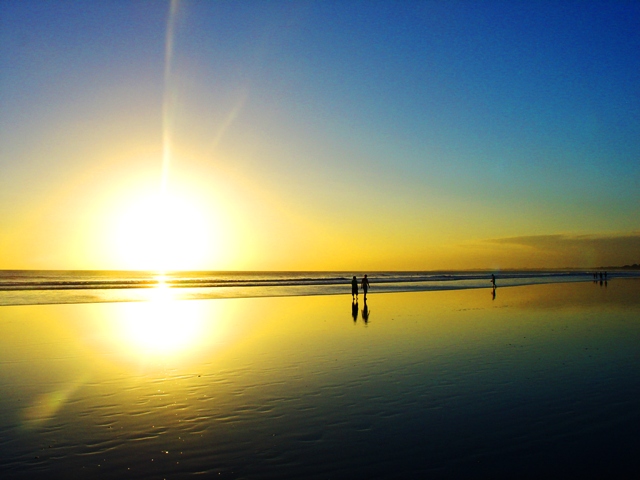 A year in Australia has bought a few things into perspective. I miss 50c coconuts and $1 smoothies, $2 beers and $5 monster meals! I shudder to think how much a beach shack on the beach would cost in Queensland. We’re craving a cheap destination for a few weeks and good spending splurge! We deserve it right?

Have you been to Indonesia? Is it bogan-ville?

Facebook | Google + | Twitter Stuart Edwards is the co-founder of this amazing blog! He's been travelling since early 2011, and is 100% addicted to coffee and Fail videos.
View all posts by Stuart Edwards →
Things to do in Uzbekistan
Highlights of Kuala Lumpur