By Sarah in Australia, Travel Advice 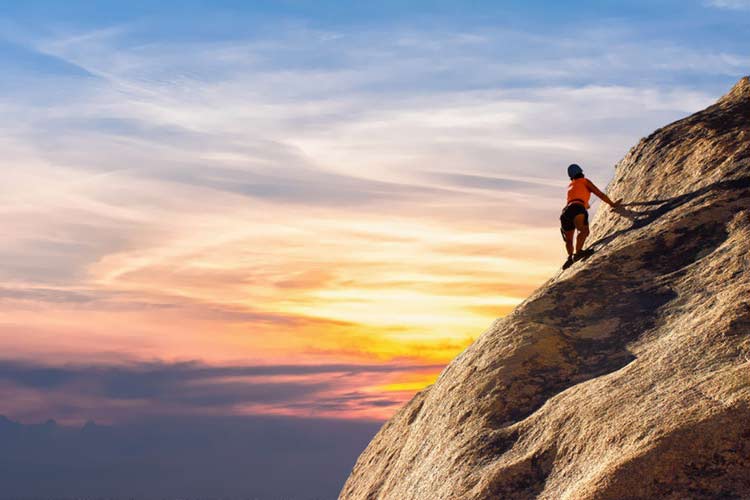 Not too many people travel for the express purpose of seeing sports. But they’re out there, and even ordinary tourists tend to like to take in an authentic sporting experience in a foreign city now and then. Because of this there are a few cities that are sometimes mentioned as having particularly great sporting cultures: New York, Los Angeles, Madrid, London, and perhaps a few more. But I’m here to argue that Melbourne, Australia is the best of the bunch, and if you do happen to like to consider local sporting scenes when choosing a destination, you might want to consider some of the reasoning!

The International Events Are Awesome

If you research the most popular sports in Australia, you’ll actually see some sports we typically associate with international events like the Olympics toward the top. In particular, swimming and cycling are first and second, and dancing and track and field (or “athletics”) also make the list. Additionally, Melbourne happens to host major competitions on some international sporting circuits that are known for being incredibly fun. The tennis Grand Slam season begins with the Australian Open, Formula 1 has the Australian Grand Prix, and the Melbourne Cup is one of the most prestigious horse races in the world – and all take place in Melbourne.

Australia Has Its Own Sports

The most popular conventional team sport in Australia is cricket, which is not native to the island nation, but is certainly about as big in Australia as anywhere else in the world. The same can be said for rugby, more or less. Additionally however Australia, and Melbourne by extension, has some sports that are almost uniquely its own. Aussie Rules football is extremely popular, for example, and Netball – a sort of basketball/handball hybrid – is also popular Down Under. Altogether these sports just make for a unique athletic scene unlike what you get just about anywhere else in the world.

…And A Legal Sports Betting Culture

Australians aren’t just interested in sports (or as some would say obsessed). They also have the ability to bet on them, which isn’t true in the places some tourists may be coming from. Sports betting is legal and covers a swath of events from those Australia-specific sports and international competitions to more ordinary sports like soccer and basketball. This doesn’t mean you need to be betting in order to enjoy yourself. But it adds to the excitement of the Melbourne sporting scene that a lot of people have a little bit on the line.

Basketball Is On The Rise

Australia in general hasn’t always been known for basketball, but it’s fair to say the sport is on the rise. Kyrie Irving, arguably the best living point guard, an NBA Champion for the Cleveland Cavaliers, and now a star of the Boston Celtics, was actually born in Australia. And Ben Simmons, a budding superstar for the Philadelphia 76ers and a legitimate candidate to be the best player in the world in a few years, was born and played in Melbourne! Indeed, Simmons recently starred as the 76ers played an exhibition against Melbourne United. This is not to say you get NBA talent in your average Melbourne basketball game, but it does mean the sport is getting a bit more attention in town.

The Socceroos are the Australian national soccer team, and while they’re not among the most talented in the world, they do have a reputation for playing hard and getting the absolute most out of their roster. They actually don’t have a designated home stadium, but they do play some of their matches at the beautiful (and slightly quirky) Melbourne Rectangular Stadium, also known as AAMI Park. Seeing the national soccer team of most any country in a home match tends to be a real treat.

Add up all of these factors, as well as some beautiful venues to house the various sports and events, and it’s clear that the Melbourne sporting scene has it all. It’s about as diverse an athletics calendar as you could ask for, and in a nation enthusiastic for its sports there tends to be a great atmosphere to accompany the action on the field, court, or track.

A regular guest contributor, Sarah is a travel freak who was a lawyer in a previous life, before semi-settling in beautiful Thailand!
View all posts by Sarah →
The Best Places In The World To Dive With Turtles!
Keeping In Touch With Friends & Family Over The Holiday Season