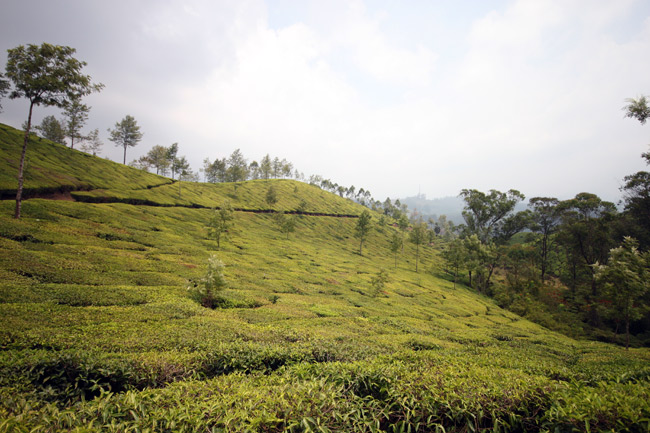 There’s something about hills in India. They offer a cool and relaxing alternative to the sweltering bedlam in the lowlands. To escape the heat, simply head upwards and watch the mercury drop.

No worrying about lack of air-con or mosquito killing. Just wondering whether you’ll have a blanket on your bed and excitement in dusting off your jumper buried at the bottom of your bag. 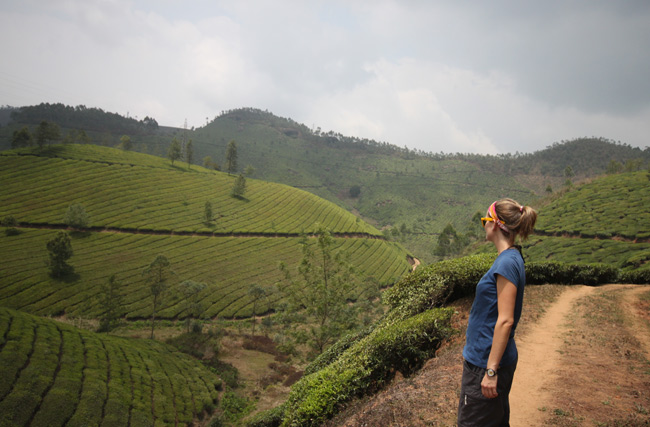 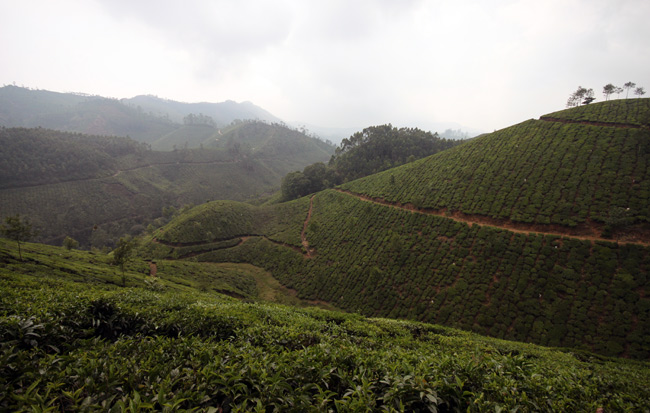 Hilly Munnar is situated in southern Kerala, a lofty 1500m in the misty clouds of this tropical region. Kochi is the largest and nearest jump off point to Munnar, 5 hours away by bus. 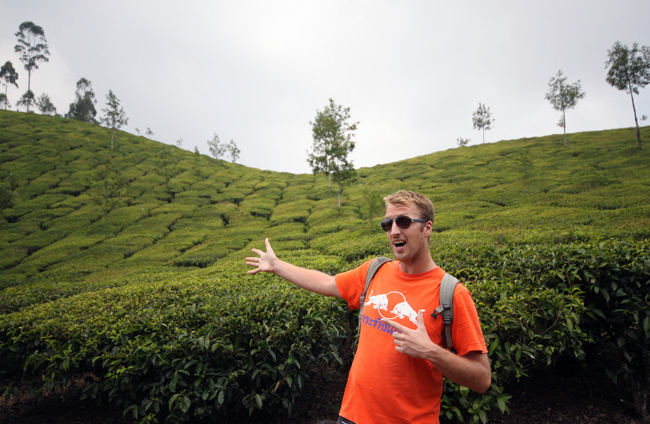 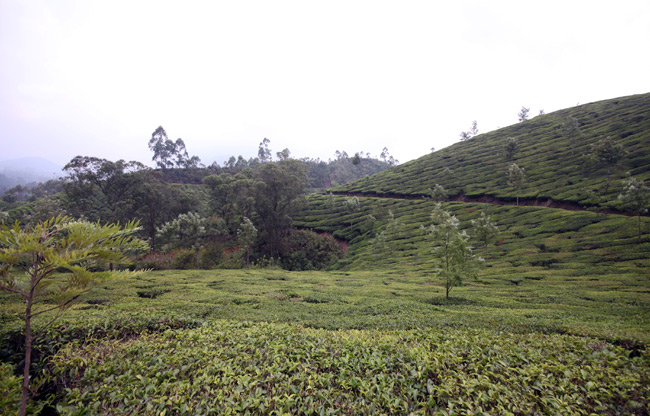 Beautiful landscapes and low-key hiking await those who come to take in all the sights of this cool Kerala alternative. Munnar is surrounded by vast acres of tea plantations.

Similar to Darjeeling, the altitude in Munnar lends it’s chilly hand to the production and cultivation of delicious Indian tea, or chai! 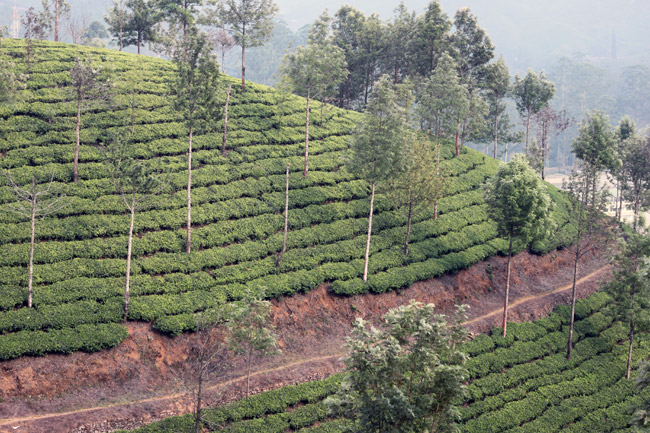 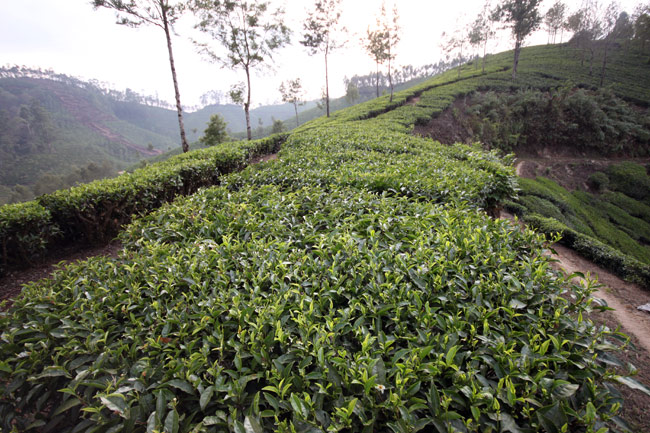 Munnar’s most popular time in the tourist season is between April to June, when it’s just too hot to move in the Keralan lowlands. When the much awaited monsoon arrives, the tea bushes and surrounding hills become alive with lush green colours. 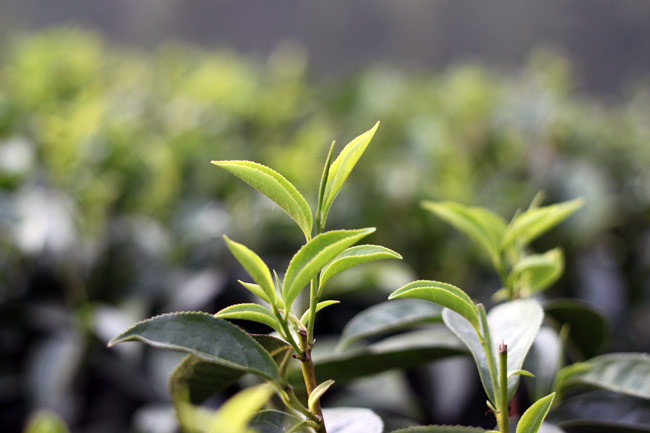 Getting Pampered While Travelling in Asia!
Day 353: Goodbye Kerala

One Response to Exploring the Tea Plantations of Munnar, India